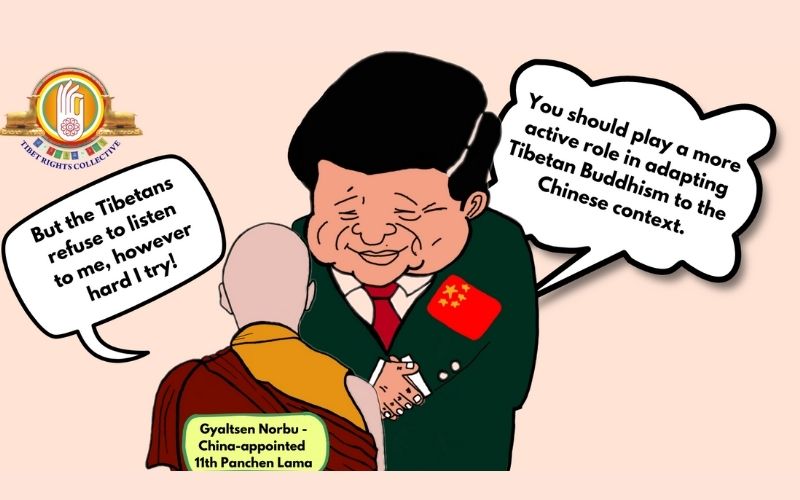 Gedhun Choekyi Nyima, the 11th Panchen Lama, was abducted by the Chinese authorities in 1995 when he was six years old. Although officially atheist, China selected Gyaltsen Norbu as the 11th Panchen Lama in 1995, in a drive to project him as the face of Tibetan Buddhism and win the hearts and minds of Tibetans. However, China's plans have largely failed to take off and Tibetans within and outside China have refused to acknowledge him as the Panchen Lama. What are your thoughts on "China's Panchen" and what do you think, are China's plans for him?