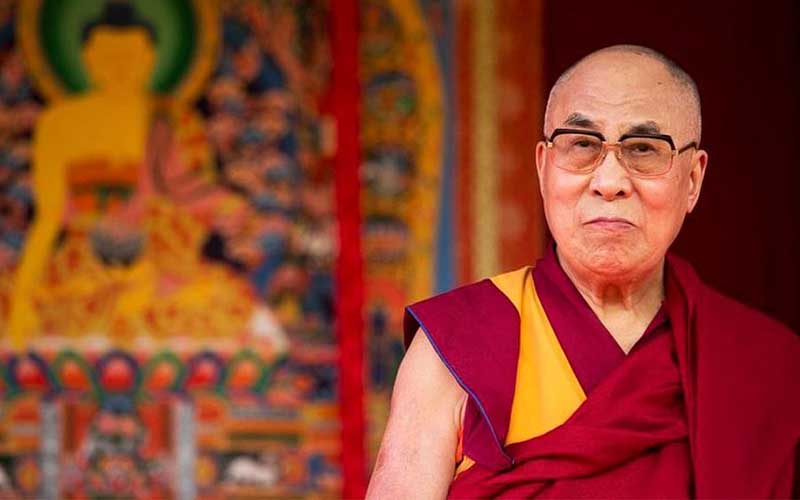 According to Tibetan Buddhism, the Dalai Lamas are manifestations of Avalokiteshvara or the Bodhisattva of Compassion. They have functioned as the political and spiritual leaders of Tibet since 1642. China’s Communist govt has often tried to interfere with the selection process of Dalai Lama; in 1995, the Chinese government caused the disappearance of the Dalai Lama’s choice for the successor of the Panchen Lama,when he was just 6 years old. What are your thoughts on the reincarnation debates of Dalai Lama?