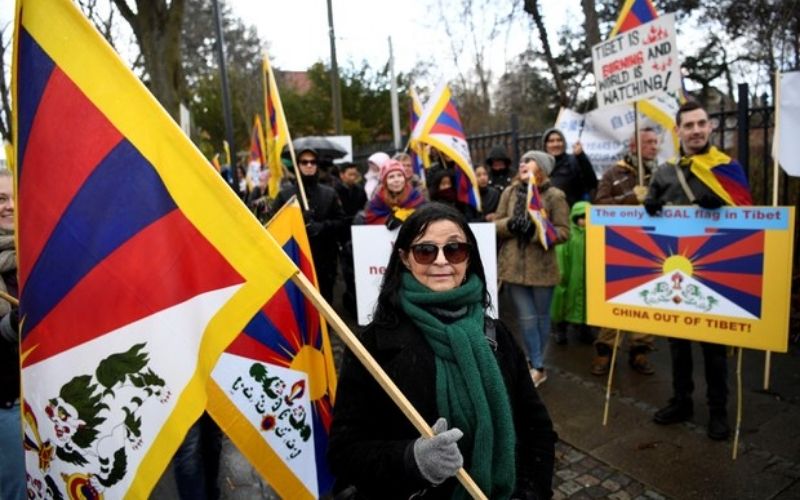 Government - appointed Tibet Commission has found that Denmark’s intelligence and security service used pressure to convince police in Copenhagen to stop all anti-China demonstrations during 2012 and 2013, in violation of the country’s constitution.

The Tibet Commission looked into the roles of Danish authorities in connection with state visits from China between 1995 and 2013, particularly when then-President Hu Jintao visited Copenhagen in 2012. The commission observed that protesters were barred from gathering within sight of the visiting Chinese delegations and the police hid them behind buses and confiscated Tibetan flags.

The Commission said it was “highly reprehensible” that the Foreign Ministry “encouraged and cooperated in preventing anti-Chinese demonstrations,” and the ministry put pressure on the police “to avoid offending Chinese guests" placing it "above the Constitution and the European Convention on Human Rights.”