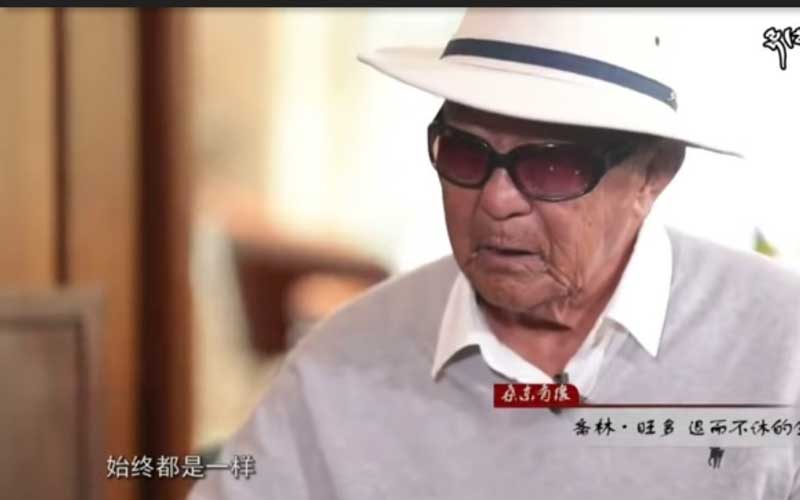 Drakdong Tréling Wangdor was born in 1934, in independent Tibet. After completing primary school in Tibet in 1946, he was one of ten students sent by the Tibetan government to study at St. Joseph’s, an English Jesuit boys’ boarding school located in Darjeeling, India.

He studied at St. Joseph’s for seven years, and in 1953, 19-year-old Wangdor returned to his home country. He taught  mathematics at the newly founded elementary school in Lhasa and simultaneously began his initial study of Chinese, later working as a translator for the Chinese cadres stationed in Tibet. In the prefaces to his Shakespeare translations and in numerous interviews, he credits his skills as an English-to-Tibetan translator to this earlier work translating Chinese.

When the Chinese government allowed foreign travel to Tibet in the 1980s, Wangdor began to work for a travel agency and revived his English language skills that had been dormant for more than thirty years. Upon his retirement seven years later, he finally began the project he first conceived of as a boy in India: translating Shakespeare into Tibetan.