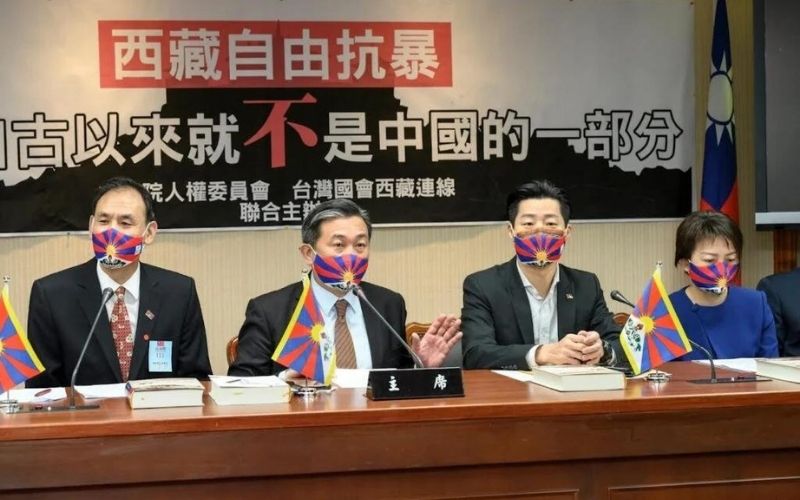 Taipei: Commemorating the 63rd anniversary of the Tibetan National Uprising Day, which was recently celebrated on March 10, 2022, the Taiwanese Parliamentary Human Rights Commission and Parliamentary Group for Tibet issued a joint statement in a show of support to Tibetans, while condemning Chinese actions in Tibet.

Major highlights from the joint statement are as follows:

The complete joint statement can be accessed here.