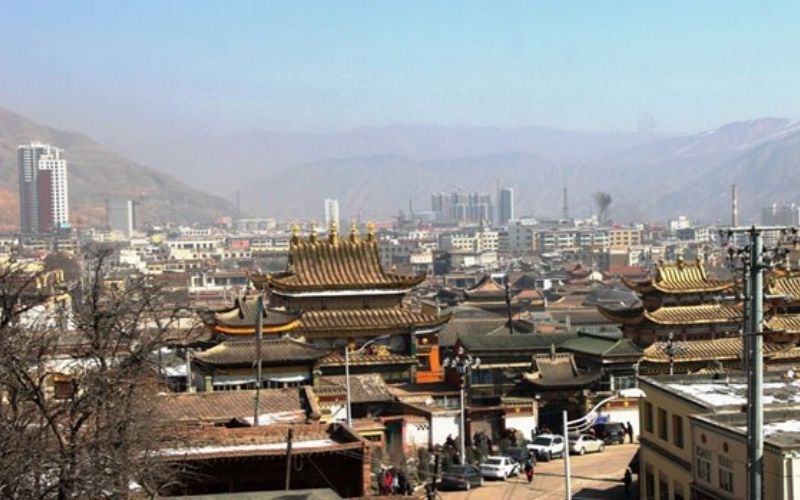 Authorities in China’s Qinghai province have released three of the nine Tibetans who received prison terms in 2018 for running an “illegal organization” promoting land rights. Three more from the group are due to be released in June, according to Tibetan sources in exile.

Reports suggest that, Sonam Gyal and two others, who were not immediately identified, completed their terms and were freed earlier this year, a source living in India told RFA’s Tibetan Service, speaking on condition of anonymity.

While the source said that the terms of the second trio are set to expire in June, it is also uncertain if they will be released accordingly.

According to the source, the remaining three had their cases sent back for retrial and were sentenced to seven years again.

The prison time they had already served until now was invalidated,” they said. Click here to read more.