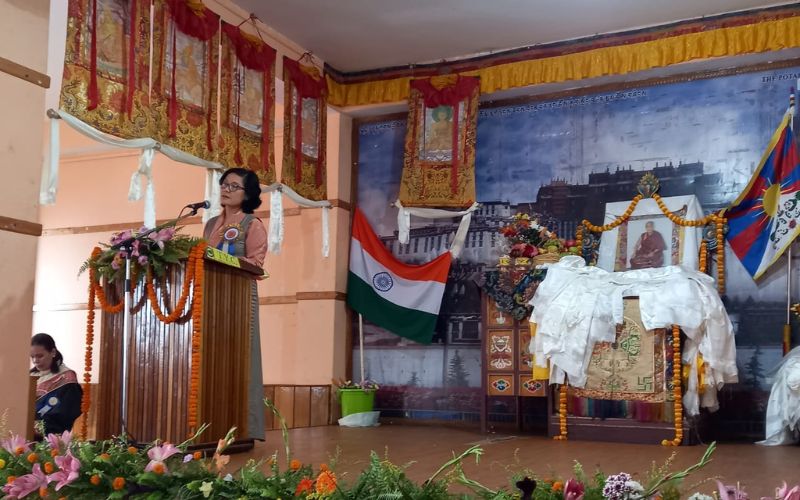 Dokham Chushi Gangdruk, the organisation of the first Tibetan organised voluntary resistance force to fight against Communist China’s occupation of Tibet further stated in their press release that China should respect and uphold its constitution and stop the arbitrary detention of Tibetan Lamas and Tulkus as well as writers, intellectuals, teachers and common Tibetans inside Tibet.

Chushi Gangdruk was formally established on June 10 1958, Andruk Gonpo Tashi was the founder of the organisation. Chushi Gangdruk translates to the “Four Rivers, Six Ranges” in Tibetan.