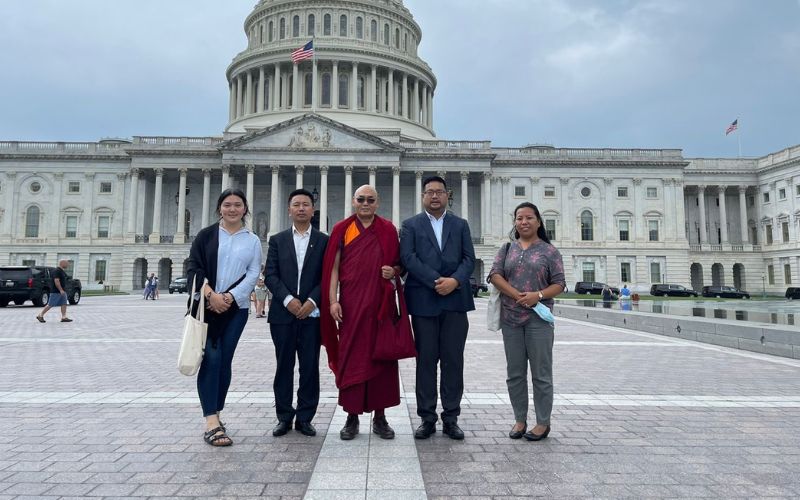 This is the Speaker’s first official visit to the United States after taking charge as the Speaker of the 17th Tibetan Parliament-in-Exile. The Speaker’s visit includes a series of important meetings and visits. The Office of Tibet will coordinate public talks for Speaker and Deputy Speaker with the Capital Area Tibetan Association on 24 June 2022 and New York and New Jersey Tibetan Association on 25 June 2022.

"Hon'ble @TPiESpeaker has reached Washington DC for the 8TH World Parliamentarians Convention on #Tibet. Rest of my colleagues will gradually reach the Capital before the convention convenes", tweeted Namdol Lhagyari, a member of Tibetan Parliament-in-Exile.