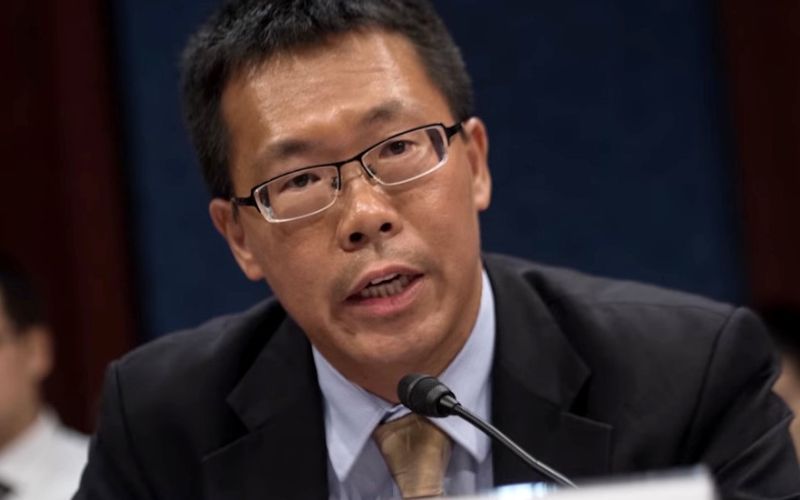 Teng Biao testified at the hearing of CECC on the topic High-tech totalitarianism and Xi Jinping’s war on law. “Since 2009, 159 Tibetans have self-immolated in Tibet and China to call for freedom and human rights. Most of what the Chinese government has been doing in Xinjiang is taken from the playbook of how it ruled in Tibet after the protests in March 2008”, stated Teng Biao in his testimony.

“Democracies should urge the Chinese government to stop all of its repressive policies in Xinjiang, Tibet and Inner Mongolia, including but not limited to, restrictions of their native languages, mandatory or quasi-mandatory boarding schools, travel restrictions, destruction of cultural heritage, religious persecution, purge on elites and activists” noted Teng Biao.

He further said that democracies should provide convenience for the Uyghurs, Tibetans, Hongkongers and Chinese activists/dissidents who seek political asylum. It’s in urgent need to prevent these people from being deported to China.

He concluded his testimony stating that the recent A4 revolution has shown to the world how eager the Chinese people demand freedom and democracy and how much they want to risk to fight the dictatorial regime. It is our moral and political obligation to support the freedom fighters, and the bottom line is, a business based in the free world facilitating the dictatorship should not be tolerated.