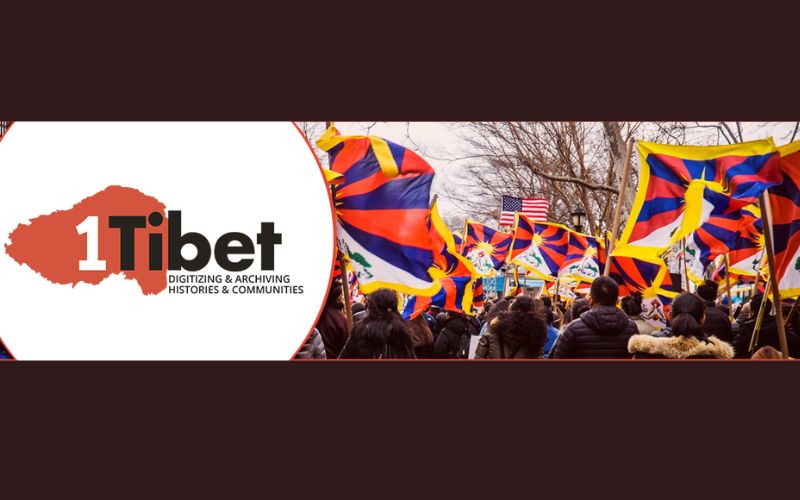 1Tibet is a digitizing and archiving initiative that maps and digitally unites materials of historical, political and socio-cultural importance; and involves the development of a digital platform that will make accessible and disseminate knowledge about Tibetan history and identity to a broad audience with a focus on Tibet’s past as an independent nation and civilization. 1Tibet is an initiative of the Asia Freedom Institute (AFI).

China's policy of assimilation and erasure of Tibetan history and identity poses the greatest threat to Tibet and the Tibetan people. While there are important initiatives addressing Tibetan Buddhism, art, and classical knowledge, the same cannot be said for Tibetan history, Tibet's past as an independent nation and civilization, and Tibetan identity.

Asia Freedom Institute is a think-action tank promoting democracy, human rights and religious freedom in China and Tibet. It works towards educating the public and strengthening the community of people and organizations working on democracy and human rights issues related to China.

The project will be divided into three components: mapping, research, and material assembly; development and launch of a digital platform to archive and disseminate the materials; and an educational campaign. Concurrently, an educational campaign will be launched. This crowdfunding campaign is for phase one of the project, and the funds raised will be used to hire researchers, conduct research, and travel.

1Tibet will be a grassroots initiative. After the first two phases are completed, a global council of young Tibetans will be formed, and this body will be tasked with overseeing the project with the assistance of a small team of advisors.

While there are excellent digitization and archival projects dedicated to Tibetan Buddhist culture and classical knowledge, the same cannot be said for Tibetan history, politics, identity, and Tibet's past as an independent nation. 1Tibet fills a critical void and is an important countermeasure to the Chinese government's policies of erasing Tibetan history and identity. The project is also crowdsourced, so anyone can take part. Finally, 1Tibet is being built as a community-driven initiative, with elders and the younger generation playing important roles. To guide the initiative, a stewardship council comprised of both young and senior citizens will be formed.

1Tibet is a crowdsourced and partially crowdfunded initiative. You can help by submitting content or making a financial donation. Documents, images, videos, and objects are all examples of content contributions. The materials and objects should be related to Tibet's history, politics, and identity. Donations can be made to the 1Tibet GoFundMe campaign or the Asia Freedom Institute website. All donations will be used entirely for the project.