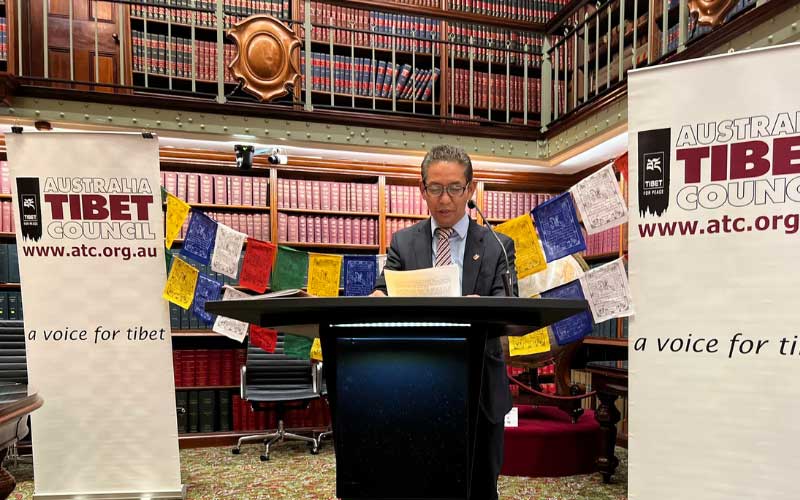 “The impacts on Tibetan Buddhism outlined in this report are not the result of a single malformed policy or an incompetent or overzealous local governor. It is a systemic top-down attack on the very core of Tibetan identity”, states the report.

The primary obstacle to Tibetan Buddhism in Tibet are CCP attacks on religious freedoms, according to the report. It states down examples like attacks on the Dalai Lama and the malevolent efforts of the CCP to control the future succession of the Dalai Lama, the kidnapping and disappearance of the Panchen Lama, as both an attack on the position of Panchen Lama and also an attack on the future succession of the Dalai Lama, the Sinicization of Tibetan Buddhism by CCP policies, state control and surveillance, the destruction of Tibetan Buddhist monasteries, attacks on Tibetan monks and nuns, restrictions on lay Tibetan practitioners and the case Tibetan children forced into CCP boarding schools, separating them from their families, language, culture and religion. The report centres around three core recommendations for the Australian Government – each having the potential to generate significant change in Tibet.