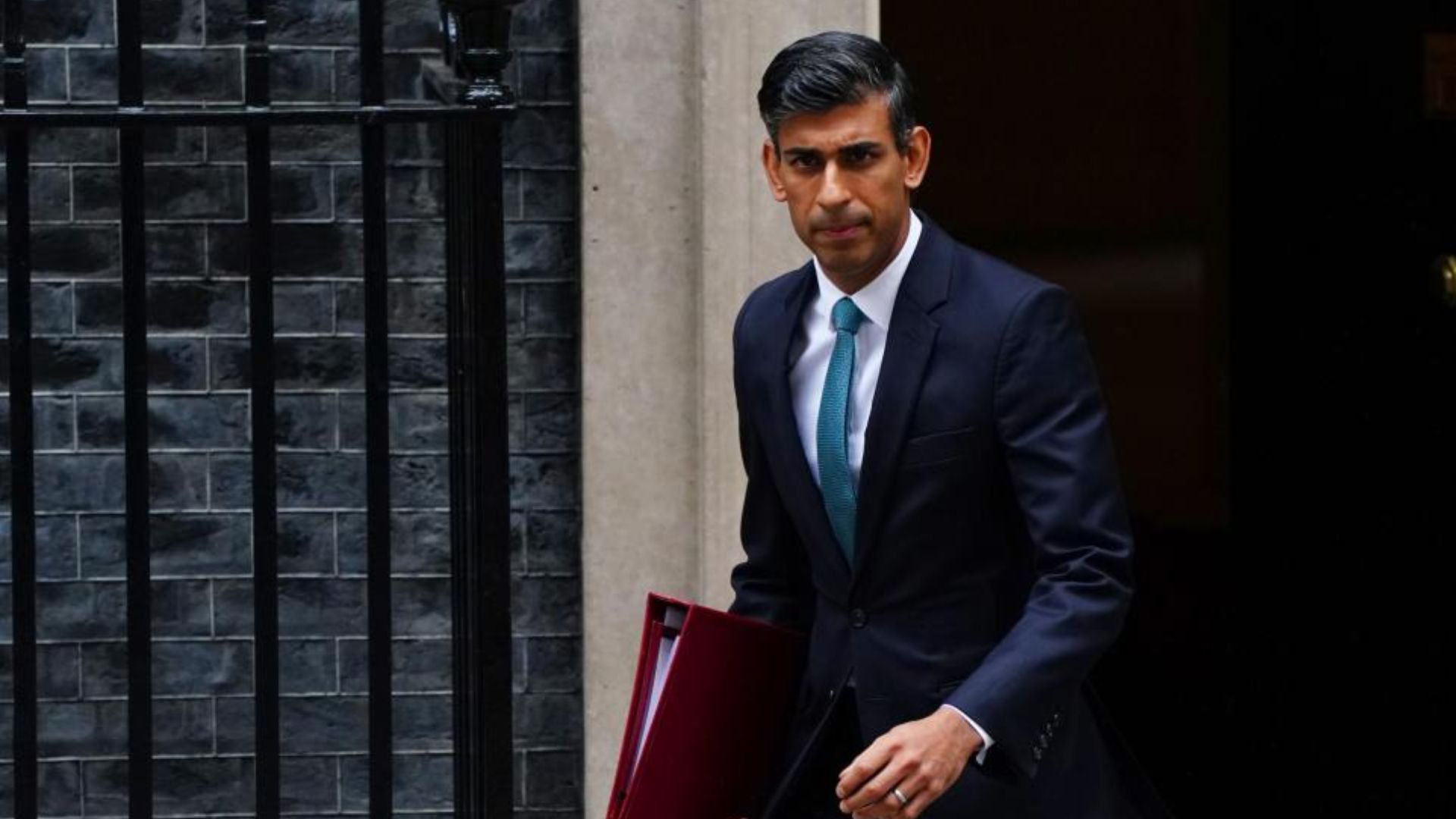 British Government Minister has said that the Prime Minister is “looking to close” Confucius Institutes across UK universities over security concerns.

Rishi Sunak would close all 30 of China’s Confucius Institutes in the UK, the highest number in the world. On May 2022, the Open University launched the ‘world’s first online Confucius Institute’. Almost all UK government spending on Mandarin language teaching at school is channeled through university-based Confucius Institutes, thereby promoting Chinese soft power.

Security Minister Tom Tugendhat said the organisations “pose a threat to civil liberties in many universities in the United Kingdom” while speaking in the House of Commons.

The Confucius Institutes is China’s Trojan Horse that pretend to be a Chinese version of cultural institutions like the Alliance Française or the Goethe Institute, but they are in reality a propaganda machine funded and directed by the Chinese government. Based on the findings of its 2017 report, the NAS recommends that “all universities close their Confucius Institutes.”

Tugendhat also announced that the creation of a taskforce that "will look at the full range of threats facing our democratic institutions." More details to come in the Integrated Review refresh, but will be v collaborative apparently.

The institutes dotted around UK campuses say they are set up to “promote understanding of contemporary China” but have previously been alleged to be used as a means of controlling the behaviour of Chinese students on behalf of the Chinese state.

The announcement follows widespread concerns of extra-judicial Chinese government operations occurring across the country. Last week a takeaway in Glasgow was alleged to be a base of operations for “secret police” working on behalf of the Chinese Communist Party.

First Minister Nicola Sturgeon acknowledged concerns that emerged over the Loon Fung takeaway during last week’s FMQs, saying that she had discussed the issue with the Chief Constable of Police Scotland.

Sturgeon said: “I agree that these reports are deeply concerning and I want to be very clear that we take them extremely seriously.

“Any foreign country operating in Scotland must abide by Scottish law. The Scottish Government fully supports individuals’ rights to free speech, freedom of expression and that is also an extremely important principle. The manager of the restaurant denied the reports when approached for comment by The National.