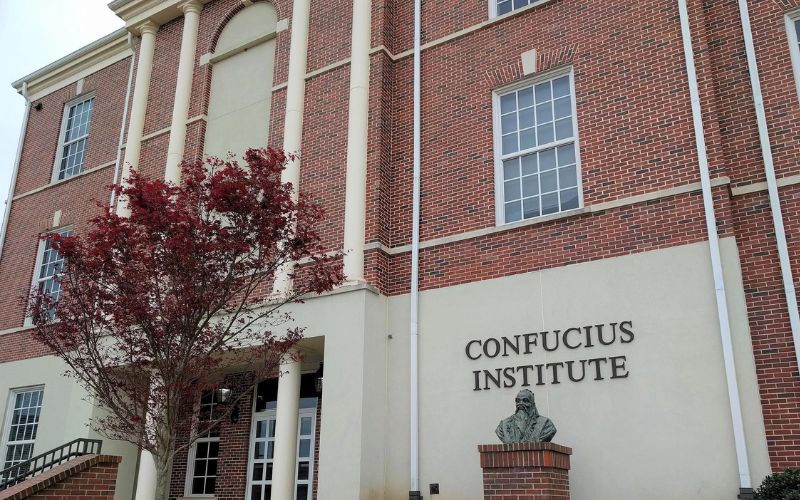 London: British universities should be forced to disclose their financial dealings with the Chinese Communist Party (CCP) and shut down the controversial Confucius Institutes, a bi-partisan group of MPs have demanded.

The United Kingdom needs to crack down on the influence that communist cash has on its university system, including funding from the controversial Confucius Institute, which reports directly to the Propaganda Department of Beijing, British parliamentarians led by former Tory leader Sir Iain Duncan Smith said.

New China Research Group research showed that British schools and universities are reliant on a network of 30 Confucius Institutes - the highest number of any country - to coordinate teaching of Mandarin, funding and expertise. The China Research Group was set up by a group of Conservative MPs in the UK to promote debate and fresh thinking about how Britain should respond to the rise of China. The group looks to consider the longer term challenges and opportunities associated with the rise of China and its industrial and diplomatic policies.

Funded by the Chinese government, Confucius Institutes are meant to be Chinese culture and language centers abroad. But several countries including the U.S. and Sweden are shutting them down over concerns they are used for spying, and are censoring topics on political grounds.