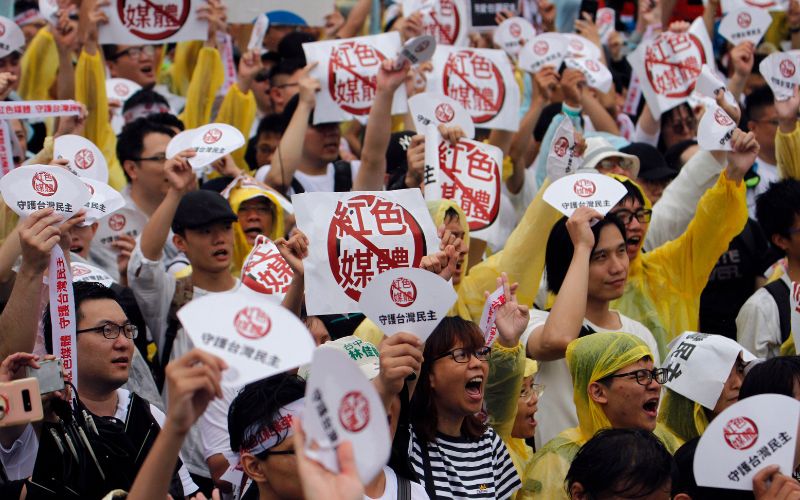 CCP accelerating a massive campaign to influence media outlets all over the world: BGMI Report 2022

A new report analyzes 30 major countries of the world, concluding that, under Xi Jinping, the campaign to influence the media is constantly accelerating with devastating effects.

The Beijing’s Global Media Influence (BGMI) 2022 report is a major effort by respected international NGO Freedom House to trace, track, and document how the CCP and its agencies use newspapers, online news services, and TV networks to affect public decision-making. The research, published on September 8, has been coordinated by Sarah Cook, Research Director for China, Hong Kong, and Taiwan at Freedom House, and provides documentary evidence of how “the CCP devotes billions of dollars a year to its foreign propaganda and censorship efforts.”

The Freedom House analysts came to their conclusions through a 150-item questionnaire, divided into two main categories. The first is Beijing’s media influence efforts. The ratings used in the report are labelled “low” if results range 0-29 points, “notable” if 30-35, “high” if 36-45, and “very high” for 46 or above. The second category of results is the resilience and response displayed by each of the countries analyzed.

This is evaluated through a second group of 65 questions, among which some “that account for problematic forms of pushback, which may have the effect of limiting CCP influence but which also infringe on freedom of information rights or well-being of members of the local Chinese diaspora.”