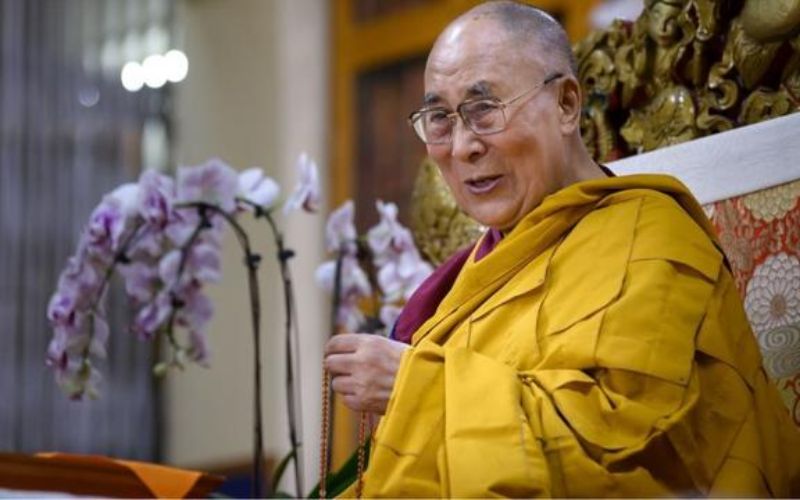 Lhasa: On Dalai Lama’s birthday, Buddhists celebrated all over the world and even in Tibet, clandestinely, as any celebration was strictly forbidden, and public security was in a state of maximum alert. According to reports, for the Chinese Communist Party (CCP), the birthday was an opportunity for more anti-Dalai-Lama, anti-Buddhist, and anti-religious campaigns throughout Tibet.

In many schools, students were compelled to attend mandatory classes on “Explaining and Criticizing the Reactionary Nature of the Fourteenth Dalai Lama.” Students who called sick or tried otherwise not to attend and their families were summoned to police stations, and received various punishments.

In Lhasa and other cities, exhibitions on the same anti-Dalai-Lama themes were organized. They hailed the progress of Tibet Autonomous Region under China, and falsely depicted the past Dalai Lama administration as one keeping the population in a condition of slavery.

While the CCP claims to forbid any cooperation with the “separatist Dalai Lama clique” but to allow the practice of religion and Buddhism, the exhibitions betrayed the Communist Party’s true colors.

White boards were placed in the exhibitions with slogans such as “Students who believe in religion are disloyal to the Party,” and “Party members do not believe in any religion.” Students taken to visit the exhibitions were asked to sign by pressing the palm of their hands. This clearly shows that “believing in religion” in general is seen as disloyalty to the CCP, not just supporting the Dalai Lama.