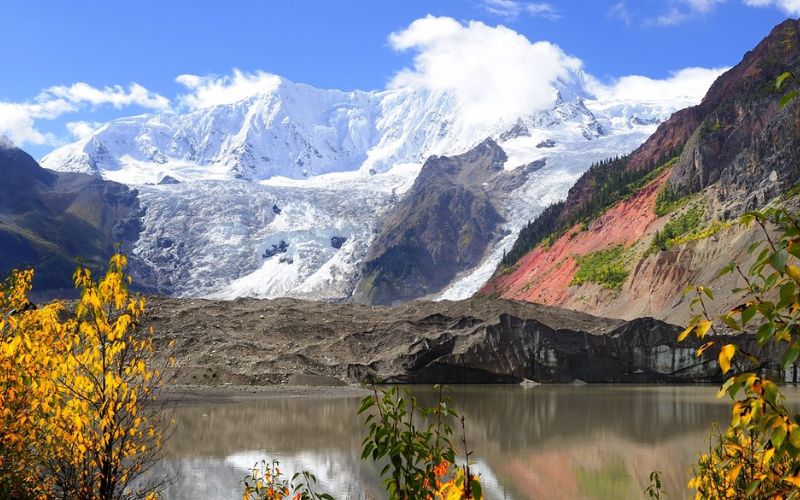 Reports have suggested that a new centre for big data began operation in Lhasa. According to local media reports, it is the “first such center at the regional level and a step toward big data integration and application sharing”.

In 2020, it had declared that it is building the world's highest-altitude cloud computing data centre in Tibet that “will meet the data storage needs of the country and South Asian nations like Nepal, Bangladesh and Pakistan”.

This comes in the backdrop of recent reports about DNA collection by CCP in Tibet. Chinese authorities are significantly increasing policing, including arbitrary collection of DNA from residents in many towns and villages throughout the Tibet Autonomous Region (TAR), Human Rights Watch said in a report in September 2022. These mass DNA collection drives appear to be taking place in all seven prefectures or municipalities in the TAR, which covers the western part of the Tibetan plateau, observed HRW.

According to another report published in September by The Citizen Lab of the University of Toronto, Chinese authorities may have collected roughly between 919,282 and 1,206,962 DNA samples in areas of Tibet referred to by the Chinese government as the Tibet Autonomous Region since 2016. The report found that Chinese officers visited fields, monasteries, residential neighbourhoods, businesses, and even schools to collect “pin-prick blood samples” from Tibetans.

According to Students For Free Tibet, the Chinese government is building the world’s largest police-run DNA database with the help of key industry partners in the West. The organisation also recently launched a campaign against the Chinese government’s aggressive DNA collection drive and Thermo Fisher’s involvement in the program. The objective is to let “Thermo Fisher know that their provision of DNA profiling technology to a heinous and dystopian data collection drive breaches the most fundamental human rights of the Tibetan people and must cease immediately”.

In 2019, Nikkei Asia had reported on how the major Chinese tech players are advancing into the region, seizing on the chance to market their artificial intelligence and big-data capabilities as the government seeks to encourage growth and tighten its grip on the area.

This shows that China is set to develop its AI and Big Data capabilities and application, which will strengthen the existing surveillance network in occupied Tibet.