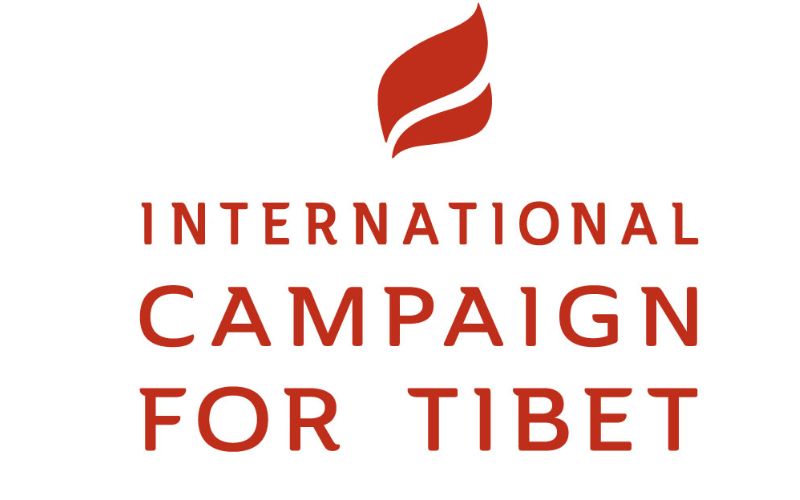 CCP's rule in Tibet has no legitimate historical, diplomatic, or popular basis: ICT

Washington DC : In a written testimony by the International Campaign for Tibet for the Congressional Executive Commission on China Hearing on 'Tibet: Barriers to Settling an Unresolved Conflict', it stated that the international community has a responsibility to disarm these tactics and place greater prominence and force behind calls for negotiation. It added that the first step toward rekindling dialogue is for the United States to reiterate that the Tibet-China conflict remains unresolved and the second is to overtly clarify that the only pathway to legitimacy is earning it, instead of capturing it as a spoil of invasion and subsequent occupation.

The statement read : "Over the last three decades, the People’s Republic of China (PRC) has maneuvered itself from a pariah state following the Tiananmen Square Massacre to a global economic and political powerhouse. Particularly under the regime of President Xi Jinping (2012-present), the Chinese government has established clear ambitions to secure an alternative international order based on authoritarian Chinese Communist Party rule. This attempted remaking of the international order explicitly rejects American leadership and the values of democracy and rule of law while 2 seeking to place the People’s Republic of China in the global driver’s seat. Recognizing the Xi Jinping’s expansionist agenda and human rights excesses as an inherent threat to global security and ethical standards, the United States and like-minded nations already are reorienting policies and strategies to confront this destabilizing agenda".

ICT added that it must never be forgotten that under the guise of Communist ideology Mao Zedong’s annexation of Tibet was driven by military strategy and natural resource exploitation, as was its systematic plan to obliterate the Tibetan people’s identity as a way to suppress resistance. Little has changed since other than methodology.