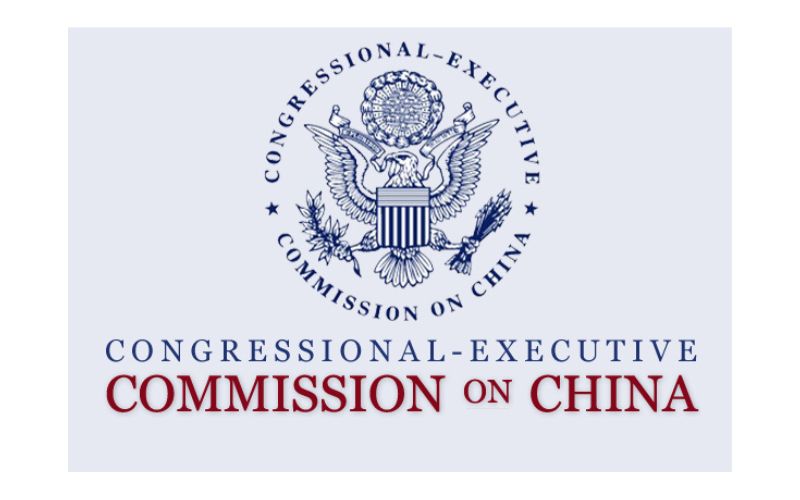 This hearing will discuss the ongoing barriers to the resumption of a dialogue that could serve the aspirations of the Tibetan people for human rights and an end to restrictions on religion, culture, and language. The hearing will explore aspects of Tibetan history and international law that undergird the Dalai Lama’s desire for a peaceful resolution to the conflict between Tibet and the People’s Republic of China. The hearing will also examine how U.S. policy can support this goal.

CECC stated that from 2002 to 2010, ten rounds of dialogue between Chinese officials and representatives were conducted, without any concrete results. Chinese authorities continue to impose conditions on a return to dialogue, including an insistence that the Dalai Lama concede that Tibet has been a part of China since antiquity. He has refused because such a claim is not rooted in historical fact.

The Congressional-Executive Commission on China was created by Congress in October 2000 with the legislative mandate to monitor human rights and the development of the rule of law in China, and to submit an annual report to the President and the Congress. The Commission consists of nine Senators, nine Members of the House of Representatives, and five senior Administration officials appointed by the President.

The hearing can be viewed on the CECC's YouTube Channel.