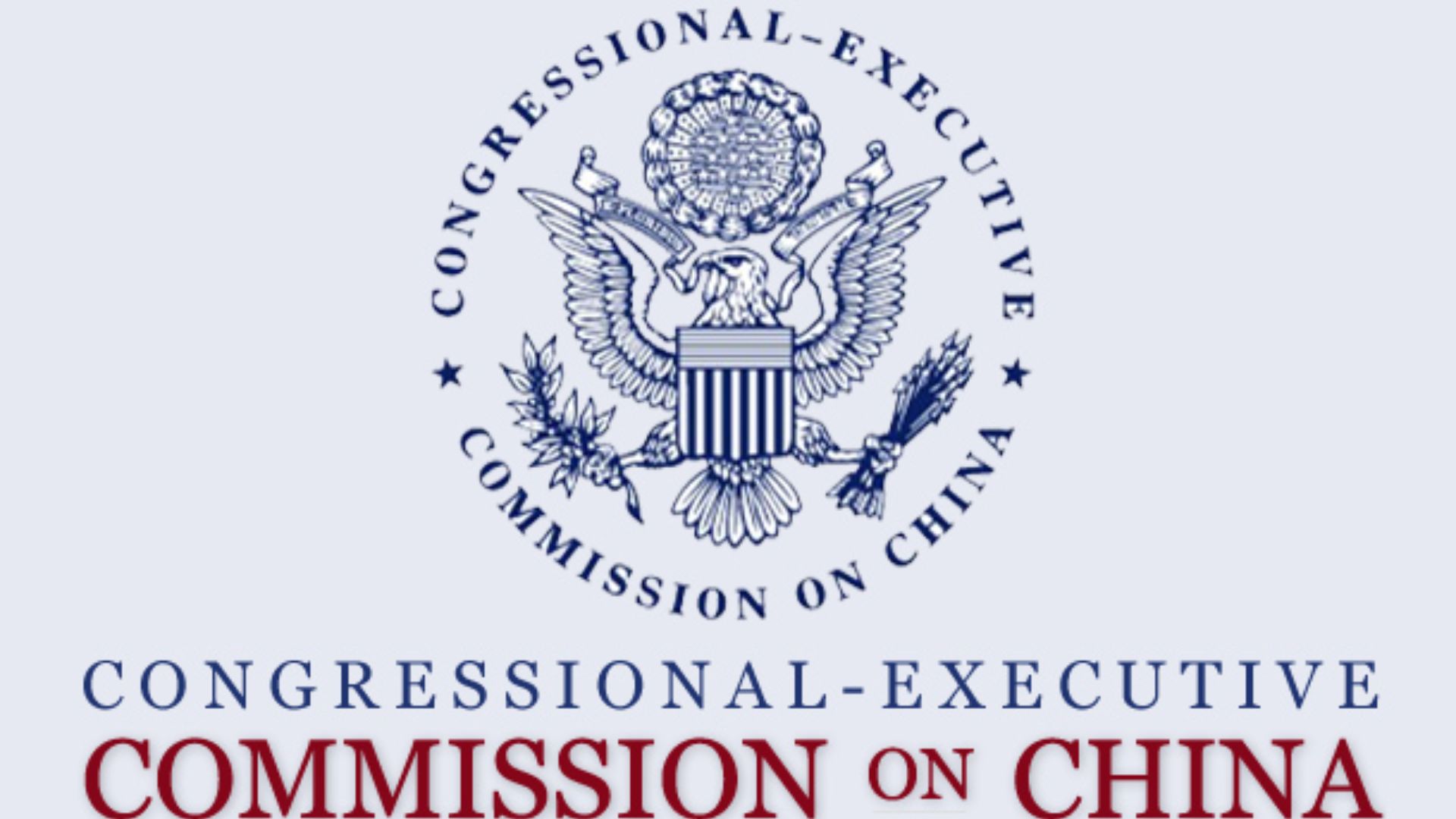 This hearing will hear testimony on the changes in China's domestic situation, the international legal landscape, and the efforts of the Chinese Communist Party to shape both in order to assist the Commission in its ongoing efforts to evaluate China's record on human rights and rule of law.

In 2022, The China Commission marked the start of its third decade monitoring the People's Republic of China’s (PRC) compliance with international human rights standards and developments of rule of law in the PRC. The Commission’s annual report and other publications provide a detailed multi-decade narrative of the PRC’s record on human rights and rule of law.

The CECC was established when the PRC entered the World Trade Organization amid hope that its inclusion in global institutions would be accompanied by positive progress in rule of law and human rights. The early 2000s saw the rise in China of a rights defense movement of citizens petitioning central authorities to protect their rights.

The international legal environment has also evolved over 20 years. New human rights treaties and conventions have been negotiated or come into force. New concepts and initiatives, such as on sustainable development and humanitarian protection, have been introduced and adopted by the international community. While some countries seek to expand the protection of fundamental human rights law, authoritarian governments increasingly advance alternative models of governance that aim to discredit fundamental freedoms.

Hearing livestream can be viewed on the CECC's YouTube Channel.