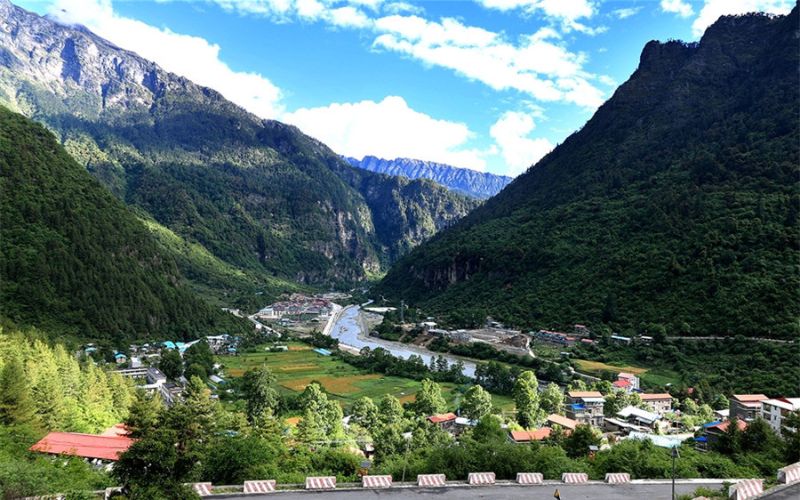 Even as the Covid-19 pandemic rages unabated, despite official claims about a significant decline in cases in recent weeks, a pneumonic plague spread by mice and other rodents is said to have hit a southern county of Tibet Autonomous Region (TAR) since at least last month, killing two Tibetans in Tsona County, reported Tibetan Review.

The county, which is located 34 km north of Line of Actual Control with India’s border state of Arunachal Pradesh in the TAR’s Lhokha (Shanna) City, is now under lockdown and the residents under a ban from talking about the plague.

The two fatalities from the plague occurred in the city last month, said Washington-based International Campaign for Tibet (ICT) Oct 11, citing a local resident speaking on condition of anonymity. Neither of them was stated to have been publicly identified by the authorities, even though one of them had died in the county hospital.

The county is now under strict lockdown measures, with residents banned from leaving their homes. “And authorities are warning people not to talk openly about this issue, saying they will be charged with spreading rumours if they are caught,” the source was quoted as saying.

A Sep 27 statement by the Disease Control Centre of the Tibet Autonomous Region (TAR) and other official Chinese reports were stated to have confirmed one of the two deaths, saying only, however, that the individual had died on Sep 25 after developing breathing difficulties and a high fever.

Staff at Tsona county’s Public Office was stated to have confirmed one death but declined to provide further details about the plague’s spread or the number of people now infected.

But speaking on condition of anonymity, a staff at the office has said, “We have been able to contain the rodent plague for now, so if anyone wants to travel to Tsona county they just need to follow the protocols already established to stop the spread of Covid.”

ICT cited official sources as reporting 18,501 cases of Covid infections in the TAR on Oct 10, with sources reporting harsh conditions of lockdown including quarantine with inadequate food and medical care and the forced mingling of infected and uninfected persons. China’s National Health Commission in Beijing has reported low, two-digit Covid infections on that day.

Citing an Apr 3 report in the official Global Times daily, ICT noted that Chinese authorities in Inner Mongolia had in Apr 2022 issued a rodent plague warning in the Baotou city, ordering residents to keep away from mice and other wild animals, after finding and testing a dead mouse there.