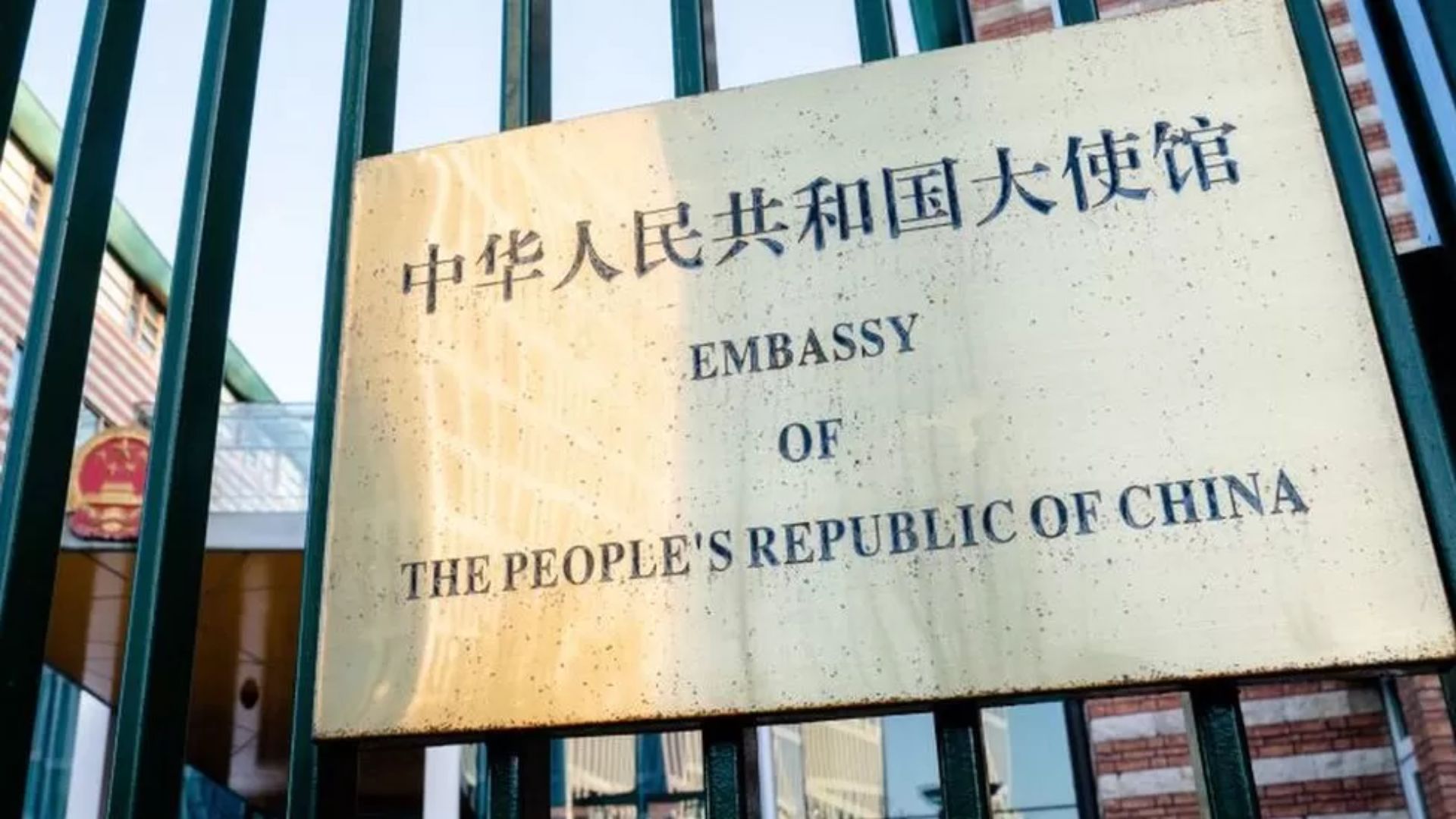 China accused of establishing illegal police stations in the Netherlands

The Chinese government has been accused of establishing at least two undeclared "police stations" in the Netherlands. Dutch media found evidence that the "overseas service stations", which promise to provide diplomatic services, are being used to try to silence Chinese dissidents in Europe.

The investigation was sparked by a report entitled Chinese Transnational Policing Gone Wild, by the Spain-based NGO Safeguard Defenders.

According to the Organisation, the public security bureaus from two Chinese provinces had established 54 "overseas police service centres" across five continents and 21 countries. Most of them are in Europe, including nine in Spain and four in Italy. In the UK, it found two in London and one in Glasgow.

The units were ostensibly created to tackle transnational crime and conduct administrative duties, such as the renewal of Chinese drivers' licenses. But, according to Safeguard Defenders, in reality they carry out "persuasion operations", aimed at coercing those suspected of speaking out against the Chinese regime to return home.

RTL News and the investigative journalism platform Follow the Money shared the story of Wang Jingyu, a Chinese dissident who said he was being pursued by Chinese police in the Netherlands.

Speaking in English, Wang told Dutch journalists he received a phone call earlier this year from someone claiming to be from one such station. During the conversation, he said he was urged to return to China to "sort out my problems. And to think about my parents".

Since then, he described a systematic campaign of harassment and intimidation, which he believes is being orchestrated by Chinese government agents.

In response to the revelations, the Chinese embassy told RTL News it was not aware of the existence of such police stations.

Dutch foreign ministry spokeswoman Maxime Hovenkamp told the BBC: "The Dutch government wasn't made aware of these operations through the diplomatic channels with the Chinese government. That is illegal."

She said it would have to investigate and decide the appropriate response. "It is very worrying a Chinese national has apparently been subjected to intimidation and harassment here in the Netherlands. Police are looking into options to offer him protection," she added.

Services such as passport renewals or visa requests are usually handled by an embassy or consulate. Diplomatic rules apply in these locations, as laid out in the Vienna Convention, of which both the Netherlands and China are signatories.

Policing outposts like the ones China is accused of running could violate the territorial integrity of a host country by circumventing national jurisdictions and the protections afforded under domestic law.

Many Chinese had been unable to return to China because of coronavirus, he told reporters: "To help them overcome difficulties, relevant local governments have opened online service platforms. Such services are mainly targeted at physical examinations and changing drivers' licenses."

Safeguard Defenders said China's policing tactics were "problematic" as they targeted suspects without firmly establishing links to crime or adhering to due process in host countries.

This is primarily done by coercing or making threats against the family members of alleged fugitives, as a method to "persuade" them to return home, the organisations said.

On 2 September, a national Anti-Telecom and Online Fraud Law was adopted in China, establishing a claim of extraterritorial jurisdiction over all Chinese nationals worldwide suspected of these types of fraud.

In theory, the new legislation - in tandem with Chinese police units on foreign soil - leaves dissidents with nowhere to hide.

The pressure is now on the Dutch government to ensure critics of the Chinese government who are granted asylum can be protected, and that in the Netherlands, Dutch law prevails.