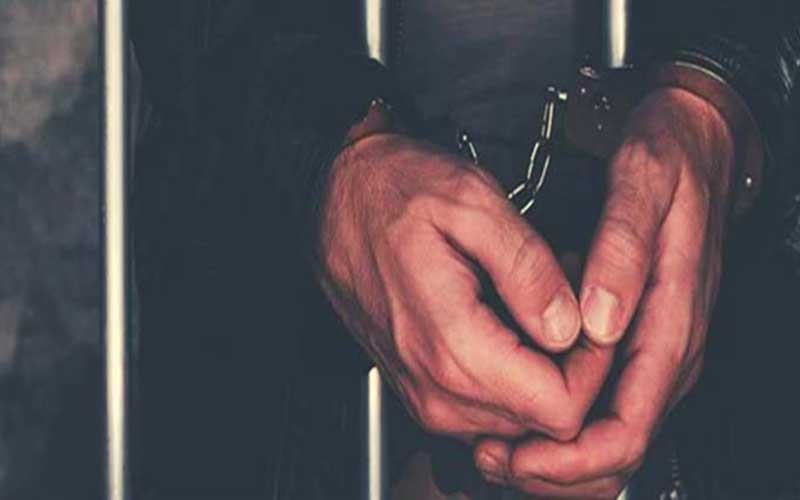 New Delhi: Tibet monitoring group Tibet Watch said May 4 that it had just learnt that a couple had been arrested last month in eastern Tibet for maintaining such contacts and two others for online postings against China’s drive to Sinicize the education system in Tibet.

The report also mentioned that a Tibetan man and his wife had been arrested on Apr 17 in Gyalzur (Chinese: Jiulong) County of Darstedo (Kangding) City, which is now part of China’s Sichuan Province. They were stated to have been arrested on suspicion of contacting the man’s relatives living in exile. The man, Loga, 36, and his wife, Yutso, are stated to be residents of the county’s Neytse Township with their 14-year-old daughter. They had been taken to the county police station, with their relatives being not allowed to visit them.

They also said in another report that Palsang, a 24-year-old man, had been arrested in Darlag (Dari) County of Golog (Guoluo) Prefecture, Qinghai Province, for having posted a text message supporting Tibetan language in a WeChat group.

Palsang, who was working for his family business in the county, was arrested in the middle of the night in Nov 2021, the group said. After being held in the county for 15 days, he was stated to have been taken to the provincial capital Xining from where he reportedly disappeared.

Shortly after Palsang, another Tibetan man, Loten, was stated to have been arrested on Dec 12, 2021, in Matoe (Maduo) County, also in Golog, after he posted an online message questioning the Sinicization of education in his prefecture, the group said, citing its earlier report on his case.