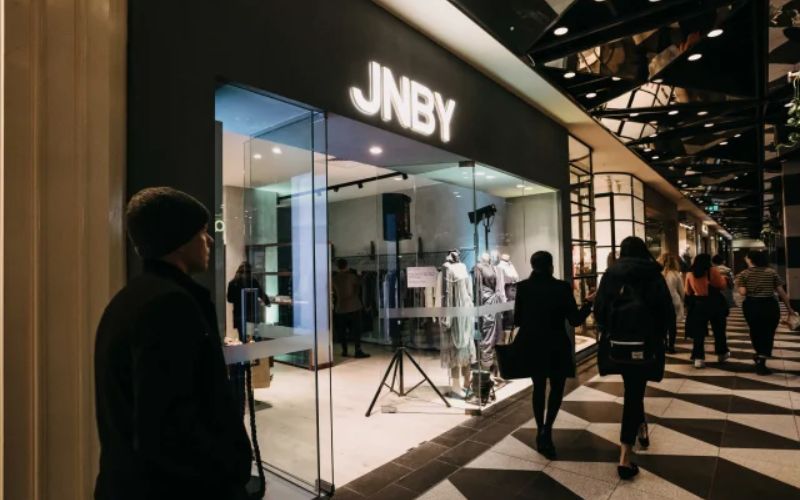 Beijing: China’s market supervisor has fined the country’s clothing brand JNBY 800,000 yuan ($120,140) for using a national map on its official website which excluded Tibet Autonomous Region and several other territories which are either claimed or occupied and ruled by Beijing.

Taiwan is a self-governed democratic country claimed by communist party ruled China although it was not a part of the founding of the People’s Republic of China. Aksai Chin is part of India’s Union Territory of Ladakh but was occupied by China in the 1950s with the building of a road to connect its occupied territories of East Turkestan (Xinjiang) and Tibet. Xizang refers to the western part of occupied Tibet and Zangnan the Indian state of Arunachal Pradesh.