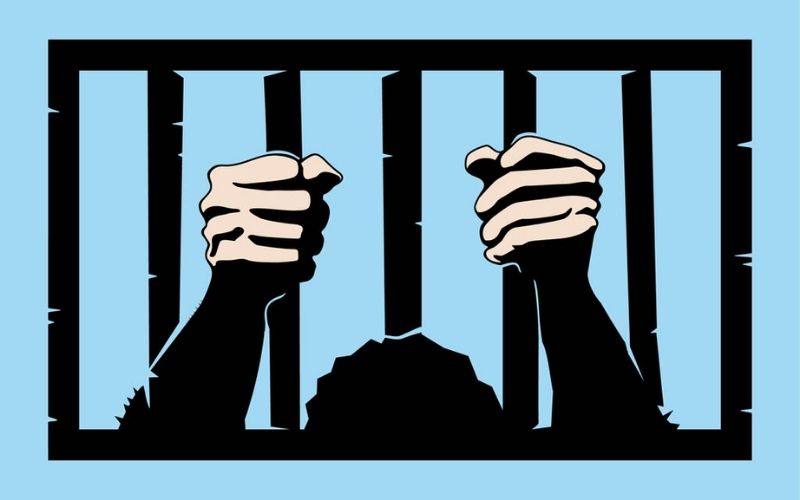 According to the London-based Free Tibet campaign group, Chinese officials in Qinghai Province's Golok (Chinese: Guoluo) Prefecture detained 170 Tibetan herders on May 10 for rejecting a government plan to take their ancestral pasture.

Tibetan herders are claimed to be able to use their ancestrally inherited grassland for 50 years thanks to a permit obtained decades ago. That period is coming to an end, and the authorities want to hand up control of their grassland to the Chinese government.

The Tibetan herders were said to have been detained after defying a Chinese request to check their grassland usage permits and confiscate their grassland if the 50-year limit had elapsed. They were forced to queue outside the local police station to be individually questioned.

Authorities in the neighbouring Yulshul (Yushu) Prefecture are said to have done something similar last year. As a result, the Chinese government claims ownership of the grasslands in this prefecture.

The report did not mention whether the Tibetan herders were being compensated for their lost livelihoods or whether they had found another way to make a living.