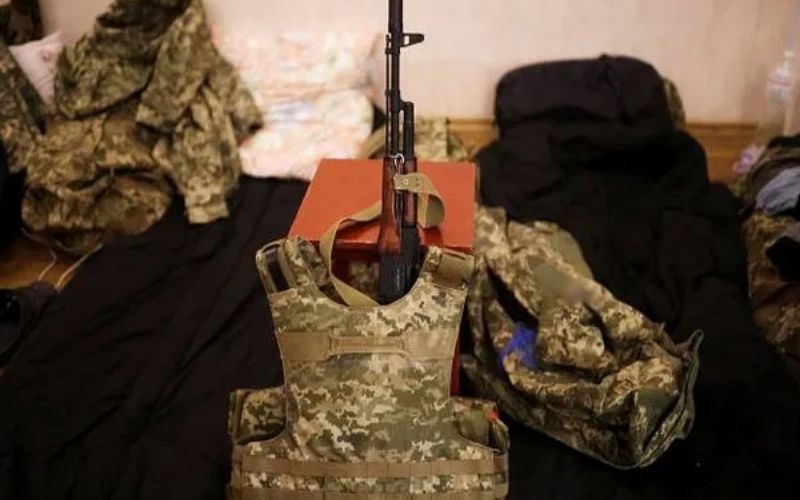 Beijing: China has placed new modular barracks in the Tibetan plateau and the Spratly Islands that can withstand typhoons and are corrosion resistant, reported OsintTv. These barracks consist of two types, the large one can accommodate 16 people, the small one – 8 people. The design is corrosion resistant, and can withstand a typhoon of magnitude 10, according to the report.

The new modular barracks are easy to install and it takes three minutes to complete the entire installation and dismantling process. Only 8 people and 90 seconds of time are required to deploy the barrack. Four people can install and dismantle the Small Habitable Module in one minute, reported OsintTv.

Tibet is a region on the Tibetan Plateau in Asia, spanning about 2.4 million km2 – nearly a quarter of China’s territory. It is the traditional homeland of the Tibetan people as well as some other ethnic groups. The People’s Republic of China asserts that Tibet has been a part of China since the Mongol-led Yuan dynasty, and gross human rights violations are happening in Tibet.

China lays claim to nearly all of the South China Sea, however, the Spratly Islands are claimed by China, Taiwan, Vietnam, Brunei and the Philippines. Since 2010, China has been converting uninhabited islets into artificial islets to bring them under UNCLOS (examples would include Haven Reef, Johnson South Reef and Fiery Cross Reef).

China has been changing the size and structure of the reefs by modifying their physical land features. It has also established airstrips on Parcel and Spratly. Chinese fishing fleets are engaged in paramilitary work on behalf of the state rather than the commercial enterprise of fishing.