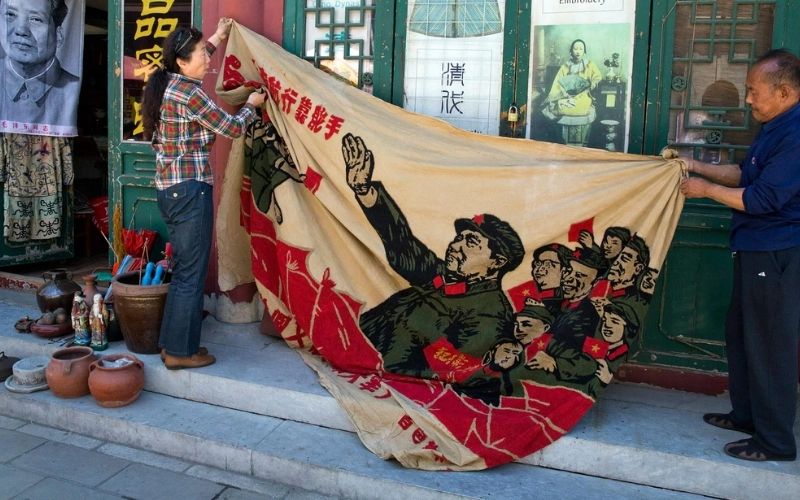 China is out to destroy Tibetan identity, says US congressional-executive commission.

Stating that China is engaged in efforts to dilute or destroy Tibetan culture and identity, including its religious and linguistic diversity, the US Congressional-Executive Commission on China (CECC) has asked the Joe Biden Administration to use existing Tibet-related laws to address the issue in its 2021 Annual Report.

The report accuses China of acting contrary to Tibetan Buddhist practice and teachings by insisting on its own authority to select the next reincarnation of the Dalai Lama. It quoted reports that suggest that China is enforcing heavy restrictions on communications into and out of Tibetan areas, with particularly harsh treatment for those who correspond with Tibetans living outside China.

The report says China had developed and deployed advanced technology, including DNA data collection, and of exporting such measures globally, thereby “enabling other authoritarian states.”

The report also says that China’s existing dams – much of them in Tibet – had given rise to regional water scarcity while also contributing, with the potential for more projects, “to flooding, drought, lack of access to freshwater, destruction of fish populations, and loss of sediment in South and Southeast Asian countries.”

Another significant CECC recommendation is that members of Congress and Administration officials should interact regularly with the leaders of the Central Tibetan Administration and with parliamentarians globally to build international coalitions to protect Tibetan human rights.