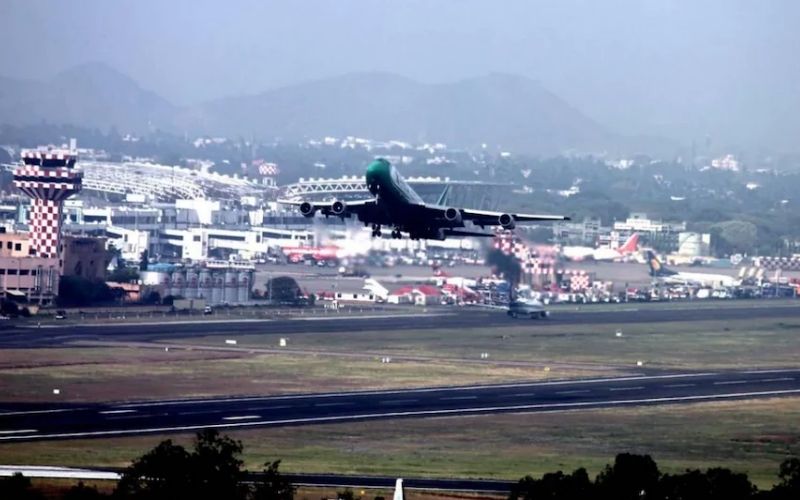 Lhasa: Xinhua reports that the People’s Republic of China (PRC) plans to invest in Occupied Tibet, known as the Tibetan Autonomous Region, to the tune of $22bn (USD) in a spate of projects like railway, highways, airport, water conservancy, clean energy, green industry, tourism and border trade logistics, according the the Regional Development and Reform Commission.

China has intensified infrastructure investments in the TAR region while it continues to tighten its grip over Tibetans with Sinicization plans, suppression of human rights and erosion of the Tibetan culture, language and identity, leading to widespread human rights violations.

The infrastructure projects in Tibet by China have been widely criticized on a range of issues like environmental degradation, displacement of Tibetan nomads and militarization of borders.