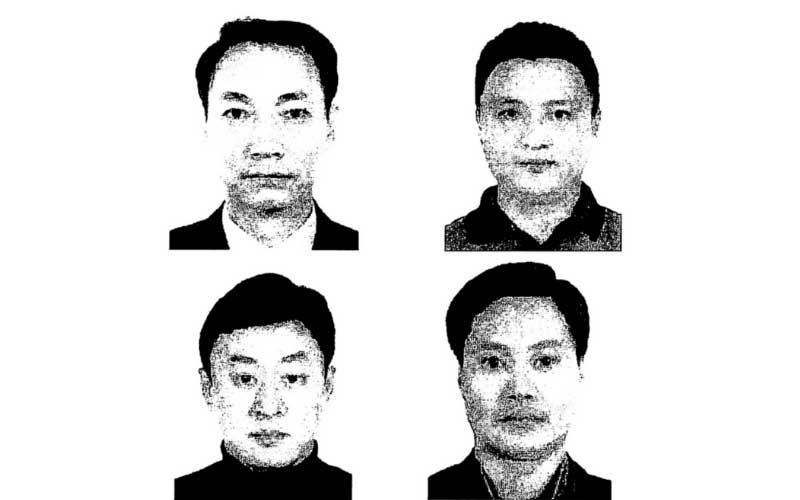 Madrid: In its latest report on China’s transnational repression against people overseas, human rights NGO Safeguard Defenders reported that a US court has indicted four officials from China’s Ministry of State Security (MSS) and one US citizen of Chinese descent on conspiracy and other charges related to spying and transnational repression.

Their recent report, Involuntary Returns, and its brief follow-up, Sky Net 2022, had tracked the illegal methods and growing scale of China’s global campaign to silence critics and secure the return of fugitives by any means possible, including kidnapping and threatening families back home.

The four MSS officers reportedly told US citizen Wang Shujun who to target including Hong Kong pro-democracy activists, pro-Taiwanese independence activists, and activists for Uyghur, Tibetan and Mongolian rights. Wang is said to have provided intelligence on these targets to the MSS through encrypted messaging applications and emails, and also during trips to China at face-to-face meetings.