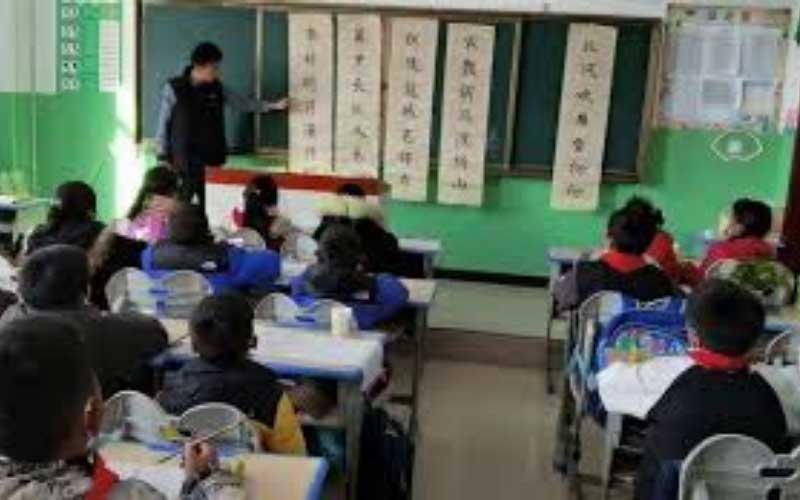 According to reports, Beijing has begun a program to teach children in Tibet online in Chinese language by teachers in schools in China with the help of the 5G network.

An online education program “aided” by Shaanxi Province was launched on Apr 8 to “improve” education in Tibet Autonomous Region, reported China’s official Xinhua news agency. It said the program provided online teaching and research interaction between the two schools with the help of the 5G network, noted Tibetan Review.

Recently, bans were imposed on the study of the Tibetan language in favour of Mandarin Chinese as the primary language of instruction, an attempt to reshape the Tibetan linguistic and educational environment.China’s education policy in the Tibet Autonomous Region (TAR) is significantly reducing the access of ethnic Tibetans to education in their mother tongue. The government policy, though called “bilingual education,” is in practice leading to the gradual replacement of Tibetan by Chinese as the medium of instruction in primary schools throughout the region, except for classes studying Tibetan as a language.