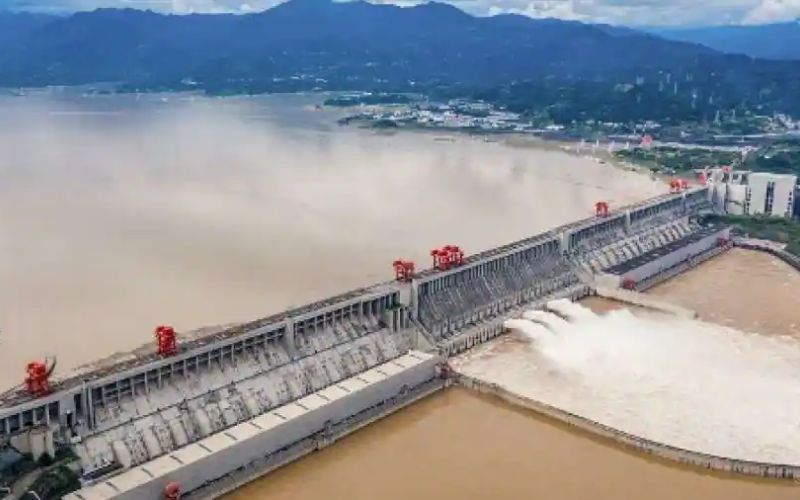 According to reports, China is building a dam on the Tibetan plateau using artificial intelligence while ensuring there is no human intervention. The structure will reportedly be built through AI using 3D printing techniques. The Yangqu hydropower plant is set to be completed in the next two years and will reportedly provide electricity to Henan province.

The reports also mentioned that China has been focused on building large hydroelectric power plants with the Three Gorges Dam being the biggest which reportedly provides electricity to east, central and south China's Guangdong province.

The Xiluodu hydropower station on the Jinsha Jiang river is another giant project which was undertaken by Chinese authorities. It became operational in 2014. It is reported to be the major source of renewable energy for the country as China looks to reduce emissions and its dependency on coal. China depends greatly on hydroelectricity which is its second-biggest source of energy after coal with authorities hard pressed to meet carbon neutral goals by 2060.

Tibet is the source of major Asian rivers and is known as Asia's Water Tower. China has been involved in incessant damming of Tibet's rivers and as a result, is exerting control over all major rivers flowing out of the Tibetan plateau. Use of artificial intelligence and monitoring mechanisms by China raise concerns as China is employing technology to establish surveillance over Tibetans both within and outside Tibet.