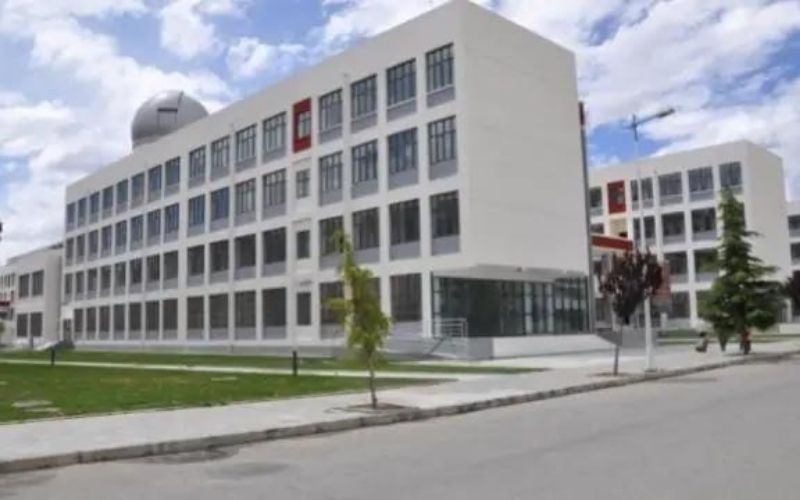 China Will Not Allow Dalai Lama Supporters to Attend University

Lhasa: In a further blow to Tibetans in China-controlled Tibet, Beijing released “The Tibet Autonomous Region’s 2022 Regular College Admissions Regulations” that bars students from university admissions if they are found to be involved in any “anti-national activities”.

Section 7 lays down the need for electronic files of all Tibetan applicants to these Universities, under which they are bound to disclose their “ideological and political morality assessments”. Such a clause exposes China’s discrimination against Tibetan students and barring them from higher studies due to their political affiliations.

Section 13 of the regulations further elaborates the components of these assessments, wherein it mentions that Tibetan candidates will be disqualified in case they are found in defiance of China’s Constitution or “participating in Cults” or using “words and deeds that endanger the unity of the motherland”.

It needs to be noted here that China has often branded His Holiness the Dalai Lama as a “cultish figure”, which opens up the possibility of China barring students holding a positive view of the Dalai Lama from getting admitted in universities.

Moreover, the overall focus on “anti-nationalistic activities” in the entire text of the regulations exposes China’s severe crackdown on Tibetans and their political affiliations, which is sure to ultimately result in violation of basic human rights of the Tibetans to receive education.