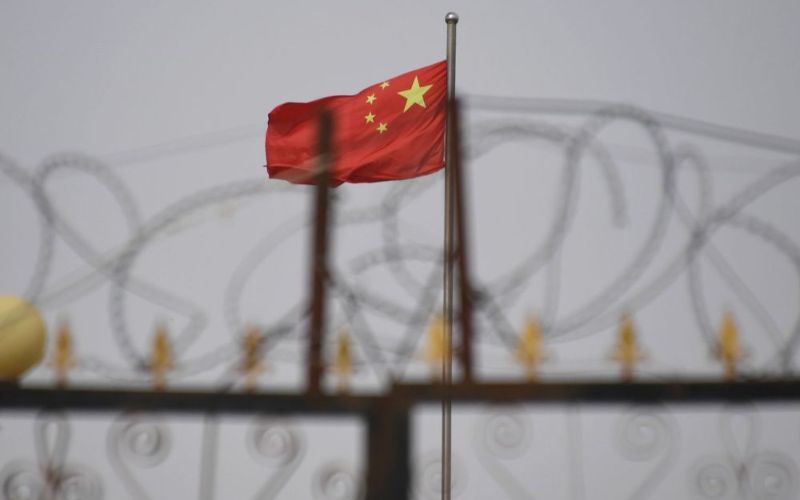 Lhasa: Using China’s discovery of archaeological sites in Tibet from pre-historic periods as proof, China is destroying the narrative of Lhasa having its own history and pushing the false narrative that it was always an integral part of Beijing.

Archaeological discoveries are being made in China every month and like many other aspects, this is also being used as a political venture by the Chinese Communist party.

It is an undeniable fact that China has used Tibet’s environment endlessly for their socio-economic growth since the illegal occupation that happened in the 1950s. China has led large excavation and mining projects to rob Tibet off its abundant source of natural resources. The excessive mining projects have not only lessened the existence of precious resources but have also resulted in the land and the soil losing their quality.

Li Qun, the head of China’s National Cultural Heritage Administration announced on January 17 this year that Beijing will lay out and administer plans for archaeological works in the 14th five-year period plan as well, Tibet Press reported.

China leads such excavations in Tibet and still plans to use these archeological expeditions to use the findings to link Tibet to their own predominant history. Even simple findings will prove essential in their favor to strengthen the claims that they have made from the beginning regarding how Tibet was never a separate country but a part of the Chinese mainland. Similar to Tibet’s case, China is also trying to use the same method to also link the history of the Uyghurs to their own history.

The Chinese Communist party lays much emphasis on the history of their land as a political aspect and also considers its an important part to keep a tight hold on how the past is understood and interpreted, according to Tibet Press.

The excavations and the findings are conveniently used as political tools by the Communist government. President Xi’s signature Belt and Road Initiative (BRI) endorses the idea of a “new silk road”. This in turn restores the old historical connections that linked Beijing to the rest of the world and archaeology in this case, plays a major role in providing significant and legit proof for China’s claims regarding their stand and its importance in the history of the world.