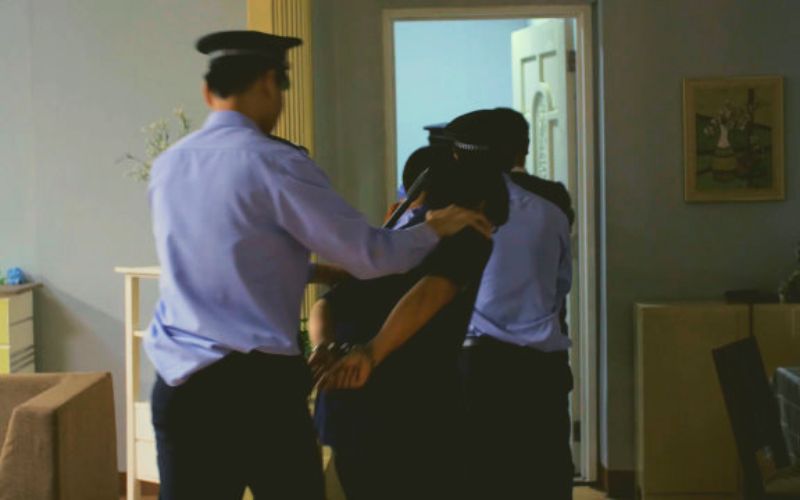 China’s use of house arrests has expanded under CCP: Safeguard Defenders

Chinese law enforcement’s use of house arrests or “residential surveillance” has risen sharply under President Xi Jinping, according to research by Safeguard Defenders, a nonprofit focused on rule of law in China, released Tuesday. The group’s estimates suggest over a quarter of a million officially approved instances of house arrest take place each year, up from fewer than 10,000 in 2013.

Chinese legal scholars argue the measure is meant to function as a less invasive alternative to pretrial detention for special cases such as suspects in poor health. However, testimonies gathered by Safeguard Defenders suggest that house arrest is often misused to threaten and silence Chinese human rights activists and their families.

“It has become a flexible tool that the police have impunity to use however they want,” said Peter Dahlin, director of Safeguard Defenders. Some uses of “residential surveillance” may be a better option for suspects than being held in detention centers, but revisions to China’s criminal procedure law in 2012 and 2018 have made the measure more invasive and opened it up to misuse because of minimal judicial review requirements, he said.

Safeguard Defenders’ tally of official “residential surveillance” cases recorded in the Supreme People’s Court’s online judgment database shows an increase from 5,549 in 2013 to at least 40,184 in 2020. Incomplete data for 2021, caused by a delay between rulings and cases appearing in the database, showed that at least 15,403 instances of house arrest had been logged so far.