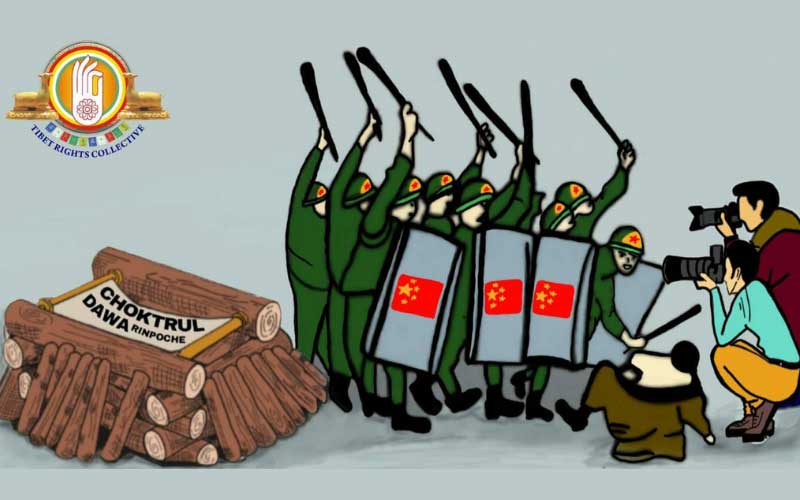 With their handling of Tulku Dawa’s funeral and of the Rongpo Chöje’s reincarnation, Chinese authorities have seen fit to use force, intimidation, and intrusive supervision to remove the Dalai Lama’s influence over Tibetan Buddhism and enforce the state’s absolute control over religion, observed Human Rights Watch in a statement. Sophie Richardson, China Director, HRW, noted that Chinese handling of Lama’s death is a precedent that promises further violence, persecution, and travesties of the tradition.

Reports had emerged that China attempted to hide the death of 86-year-old lama Tulku Dawa who had been targeted by Beijing for connections with Tibetan spiritual leader Dalai Lama. After Tulku Dawa’s death on January 30, 2022, officials announced that only devotees from Lhasa would be permitted to pay their respects, knowing this would exclude the majority of his followers and students, who are from areas near his monastery. Local people were excluded from the event and participating monks were body-searched. Tulku Dawa had been arrested in May 2010 at his monastery, Shag Rongbo, in the Nagchu Municipality of northern Tibet, bordering Driru county, where protests erupted in late 2013 and were ruthlessly suppressed, according to HRW.

China is trying to Sinicize Tibetan religion, language, education and culture. Chinese President Xi Jinping has called for further measures to tighten the state's control over religious affairs in the country, including the “sinicization” of faiths which broadly means bringing them in line with the policies of the ruling Communism.