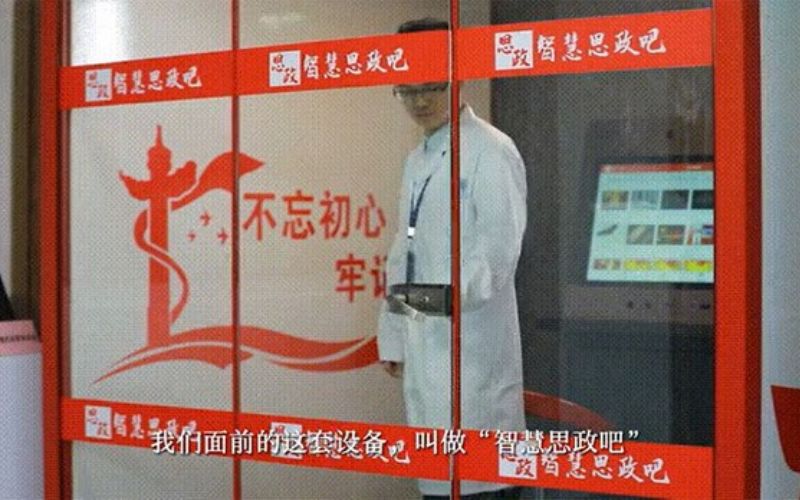 Beijing: According to Radio Free Asia, researchers in the eastern Chinese province of Anhui say they have developed a device that can determine loyalty to the ruling Chinese Communist Party (CCP) using facial scans.

"This equipment is a kind of smart ideology, using AI technology to extract and integrate facial expressions, EEG readings and skin conductivity, making it possible to ascertain the levels of concentration, recognition and mastery of ideological and political education so as to better understand its effectiveness," the description said.

"It can provide real data for organizers of ideological and political education, so they can keep improving their methods of education and enrich content," it said. It said the device relies on "emotionally intelligent computing," among other methods, to measure to what extent subjects "feel grateful to the CCP, do as it tell them and follow its lead."

In the video, as reported by Hong Kong's Ming Pao newspaper, a researcher in white walks into a room and sits in front of a screen to take a test, before receiving a test score and analysis onscreen. Some comments slammed the idea as "high-tech brainwashing," while others referenced George Orwell's dystopian novel 1984, saying that "Big Brother" would be watching them.

Anhui-based sociologist Song Da'an said the post had been removed due to its political sensitivity.