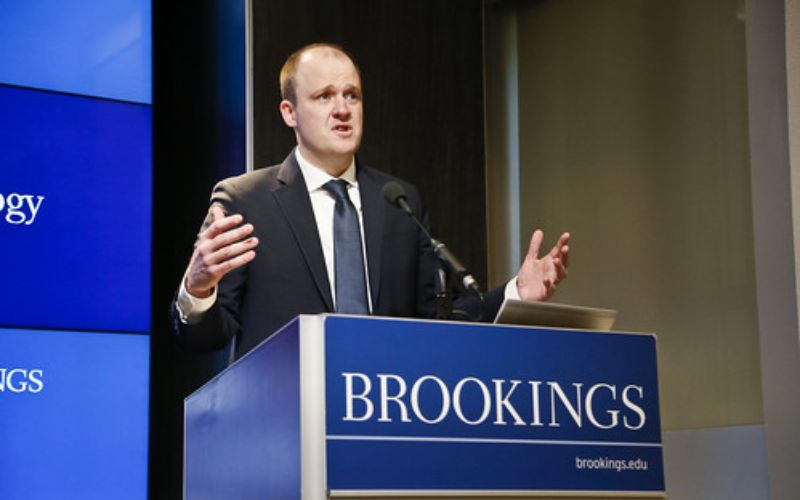 In his Testimony at the Congressional-Executive Commission on China hearing “Control of Religion in China through Digital Authoritarianism”, Chris Meserole, Director of Research, Artificial Intelligence and Emerging Technology Initiative, Brookings Institution remarked that Chinese security services in Xinjiang and Tibet have leveraged cameras, drones, smartphones, and biometric technology to turn those regions into what are effectively open-air prisons.

After the arrival of the internet in China in the late 1980s, the Chinese Communist Party was quick to recognize both the danger digital networks posed to the Party and also their potential for surveillance and control. By 1994 the State Council of China had placed supervision of the internet under the control of the Ministry of Public Security, and by 1997 Wired was running a cover story on the “Great Firewall of China.” Over the next decade, Chinese authorities invested heavily in state censorship and surveillance technologies, including packet inspection and IP blocking, as part of the Golden Shield project.

At the same time, Internet firms were increasingly held liable for hosting and transmitted prohibited speech, leading the largest firms—including foreign firms operating in the country—to develop robust censorship and moderation capabilities themselves. By the time Xi Jinping took power in 2012, Chinese authorities had established an online censorship and surveillance apparatus whose capabilities were even then unprecedented in scope. Xi moved quickly to consolidate that apparatus under his control, primarily by establishing the Cyberspace Administration of China and tasking it with overseeing the country’s censorship and cybersecurity policies.

Yet the surveillance apparatus developed by Chinese authorities is not limited to the web alone. As prior testimony before this commission has shown, Beijing has also harnessed digital technology for off-line surveillance and monitoring too. Most prominently, Chinese security services in Xinjiang and Tibet have leveraged cameras, drones, smartphones, and biometric technology to turn those regions into what are effectively open-air prisons. However, use of these surveillance technologies is by no means limited to Xinjiang and Tibet.

Since 2005, when the Ministry of Public Safety and what is now the Ministry of Industry and Information Technology established the first “Skynet program,” Chinese officials have launched and expanded a wide range of digital surveillance efforts throughout the country. With prodding from Beijing, local authorities have invested heavily in the equipment, infrastructure, and training to build out Skynet as well as related surveillance efforts like Smart Cities, Sharp Eyes, and early pilots of the Social Credit System.