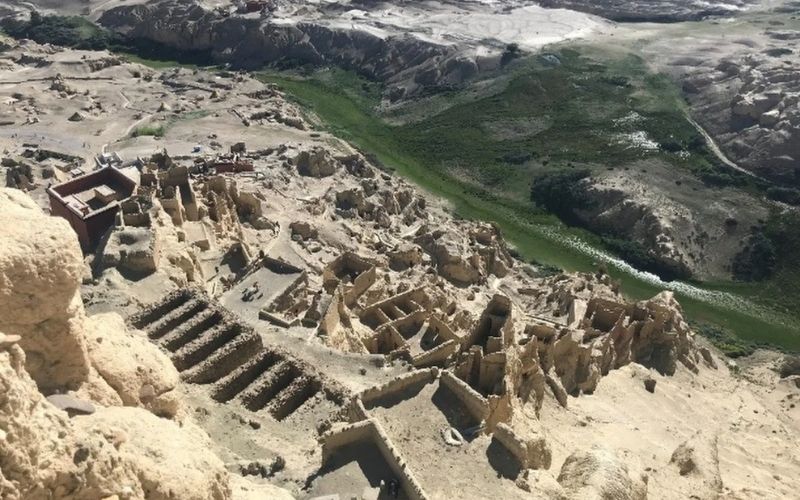 Researchers believe that declining temperatures contributed to the demise of a Tibetan state in the 17th century. The Guge kingdom was created near the end of the 10th century in western Tibet and lasted for roughly 700 years before falling in the 1630s. Its defeat by the neighbouring Ladakh kingdom brought an end to its independence, but the region's population and society crumbled.

Some researchers have linked this to the war's large-scale casualties, but others have claimed that this explanation is insufficient and that environmental factors are also to blame.

Changes in crop yields and droughts in the region have been studied in the past, but there was no evidence of altering temperatures.

However, a new study has discovered evidence that the local temperature dropped by roughly 4 degrees Celsius between the 14th and 17th centuries, resulting in reduced grain output and the kingdom's demise.