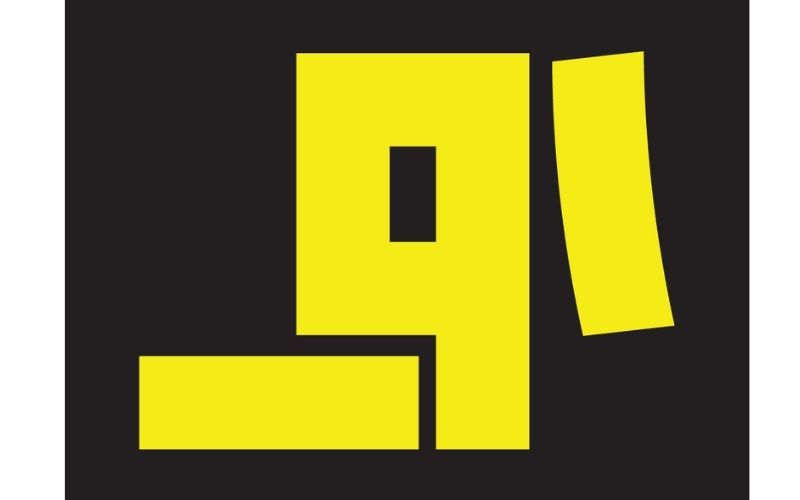 Reports are suggesting that "the first Tibetan NFT Collection" will be launched on July 6, 2022 as the world will celebrate His Holiness the Dalai Lama's 87th birthday.

"The first Tibetan NFT Collection in the entire history of NFTs and crypto. Dropping July 6th 2022 on His Holiness the @DalaiLama's birthday. Collection of 1200 NFTs made with the 30 letters of the Tibetan Alphabet". tweeted Prince of Tibet.

Earier, a series of 10 NFTs of His Holiness – created by artist Alex Echo and authorised by the office of the Dalai Lama, The Gaden Phodrang Foundation – each with 108 limited editions  was released in 2021 exclusively on Hyprr, a new digital art platform. According to Tibet Relief Fund, Alex, who has Parkinson’s, embraced digital art as a form of creative expression in place of painting and he created “We can shape the future”, a set of ten amazing images, each with a quote from the Dalai Lama’s teachings. The quotes have been voiced by Tenzin Lodoe from the Gaden Phodrang Foundation and approved by the Dalai Lama’s office.

NFT artist Anaam had also launched a set of Tibet NFTs; "The struggle of Tibet is not just a political struggle between the two states. It is a gift for the entire humanity to discover a spiritual secret — a new truth that belongs to none, both or all," Friends of Tibet tweeted, quoting the artist.

NFTs are one-of-a-kind assets in the digital world (e.g. images or video) that can be bought and sold like any other property but have no tangible form of their own. These digital tokens are like certificates of ownership for virtual assets and are logged on the blockchain (as with crypto currency).