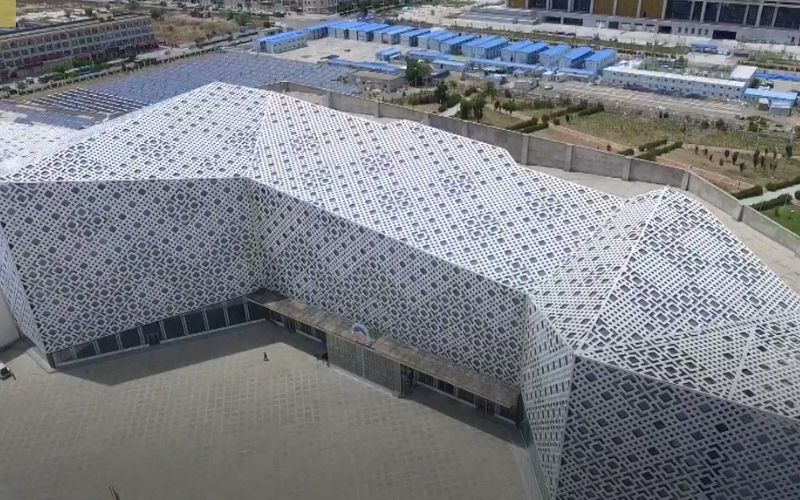 Lhasa: China has started constructing a planetarium at the world's highest altitude in Tibet for exploration of the universe at the "roof of the world, the official media reported on Monday. This has raised concerns of the possibe impact of construction of new structures on Tibet's fragile environment as well as the fear of growing surveillance on Tibetans.

The planetarium stands 3,650 meters above sea level in Tibet's capital, Lhasa. It covers an area of 11,600 square meters on the east wing of the Tibet Museum of Natural Sciences. Planned to be completed in 2024, the planetarium is expected to receive over 100,000 visitors annually. China, it claims, aims to open a window for exploration of the universe at the "roof of the world," the official media  reported.

The planetarium will have the region's largest optical astronomical telescope, with a one-meter-diameter lens and become a major the regional base for astronomical research and public science education, the Science and Technology Department of Tibet said.