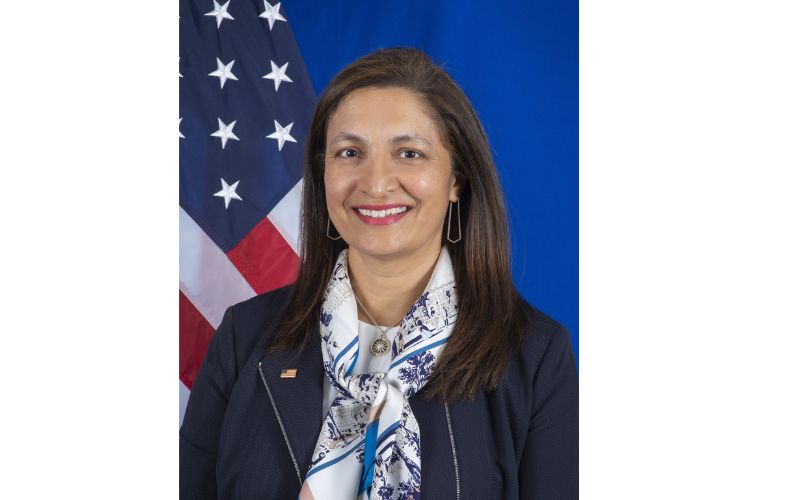 "Deeply disturbed by recent reports documenting involuntary, mass DNA collection throughout Tibet, including from children as young as 5 years old. We call on the PRC to stop these repressive policies and respect the fundamental freedoms of Tibetans", tweeted Under Secretary Uzra Zeya.

Chinese authorities are significantly increasing policing, including arbitrary collection of DNA from residents in many towns and villages throughout the Tibet Autonomous Region (TAR), Human Rights Watch said in a report. The available information indicates that people cannot decline providing their DNA and that police do not need credible evidence of any criminal conduct. A report from Lhasa municipality in April 2022 stated that blood samples for DNA collection were being systematically collected from children at kindergartens and from other local residents. A report from a Tibetan township in Qinghai province in December 2020 stated that DNA was being collected from all boys aged 5 and above.