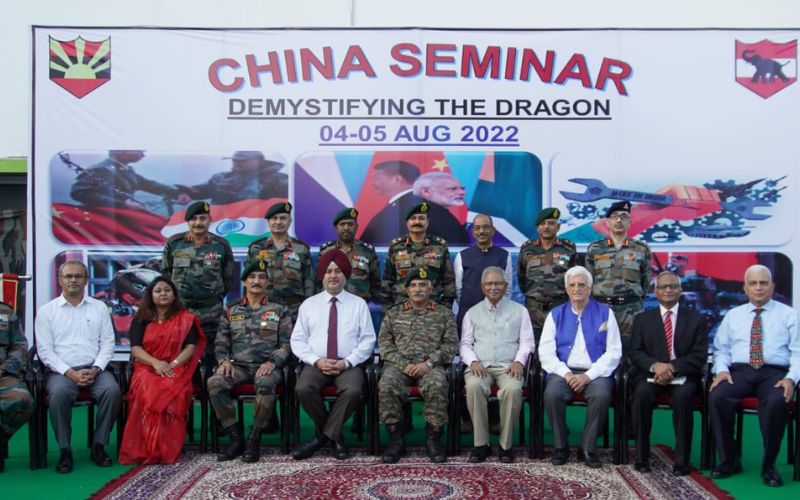 Closing Address was given by the Eastern Army Commander in which he appreciated the efforts of all ranks of Eastern Command in ensuring peace & tranquillity along the borders. Re-emphasized need to be operationally prepared for any contingency & importance of Atmanirbhar Bharat.