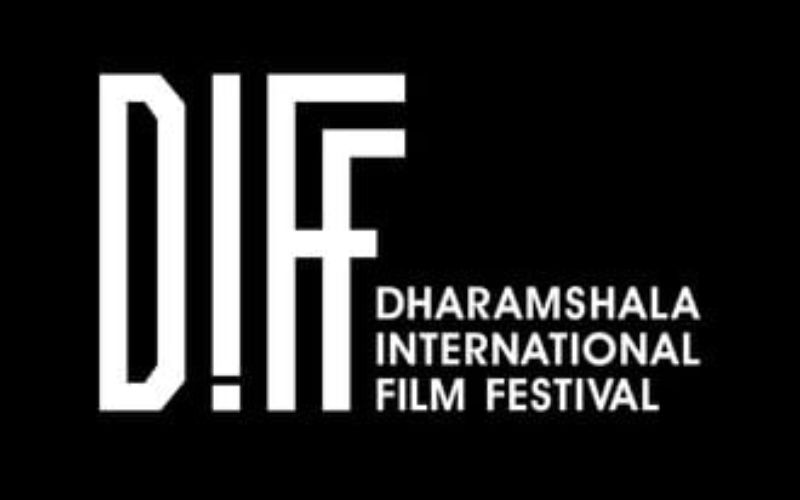 Dharamshala: The Dharamshala International Film Festival (DIFF) 2022 submission deadline has been extended up to August 31, 2022.

DIFF was started in 2012 by filmmakers and Dharamshala residents, Ritu Sarin and Tenzing Sonam. It is held annually in McLeod Ganj, a town that is best known as the exile home of the Dalai Lama. Focusing on showcasing the best of independent films from India and around the world, the festival has gained a reputation for its eclectic and adventurous programming, its beautiful mountain setting, and its intimate and cinema-literate atmosphere.

DIFF attracts the finest indie filmmakers, film critics and film lovers, not just from India but from across the world. In 2020, DIFF was the first and only major film festival in India to go entirely online. This extended the reach of DIFF across South Asia and enabled many new viewers to participate in the festival.

Depending on the situation due to the pandemic, the festival dates may be advanced or postponed. In case of a postponement all submitted films will be considered for the later date and the notification period will be revised accordingly. Read detail Rules and Terms here.