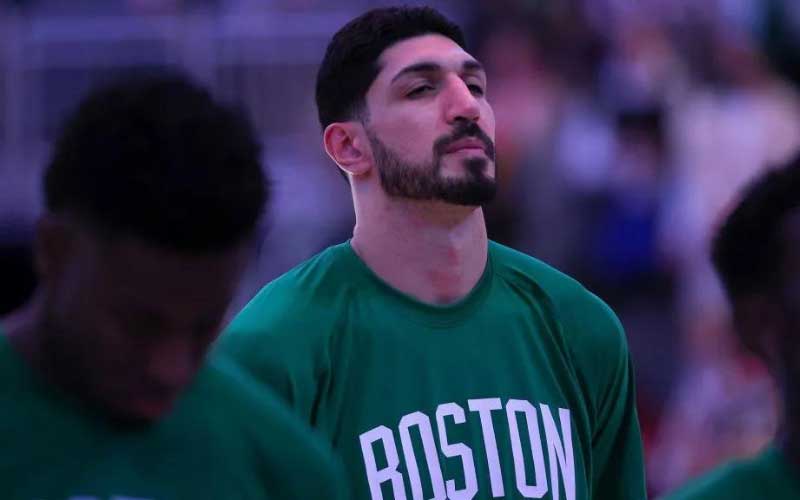 Basketball star and human rights advocate Enes Freedom has sought an answer to the whereabouts of Tibet’s 11th Panchen Lama on the occasion of his 33rd birthday.

“Today is the Panchen Lama’s 33rd birthday. He is the world youngest political prisoner. He is still living under the Chinese government’s grasp.The #CCP has repeatedly dismissed requests for full disclosure regarding his location & well-being. Unacceptable! Where is Panchen Lama?”, Freedom tweeted.

The institution of the Panchen Lamas is considered only second to that of the Dalai Lama in spiritual importance in the Gelug school of Tibetan Buddhism. After the 10th Panchen Lama’s death in 1989, the 14th Dalai Lama Tenzin Gyatso had identified 6-year old Gedhun Choeki Nyima as the 11th Panchen Lama. Subsequently, the People’s Liberation Army abducted the 6-year old Lama and his family, with their whereabouts still unknown to this day. Instead, Gyaincain Norbu was recognized as the ‘official’ 11th Panchen Lama by the Chinese government in 1995 - a move since then decried by His Holiness the 14th Dalai Lama and the Tibetan community alike.

Enes Freedom has been an outspoken critic of China’s human rights abuses in Tibet, Xinjiang, Taiwan and Inner Mongolia.