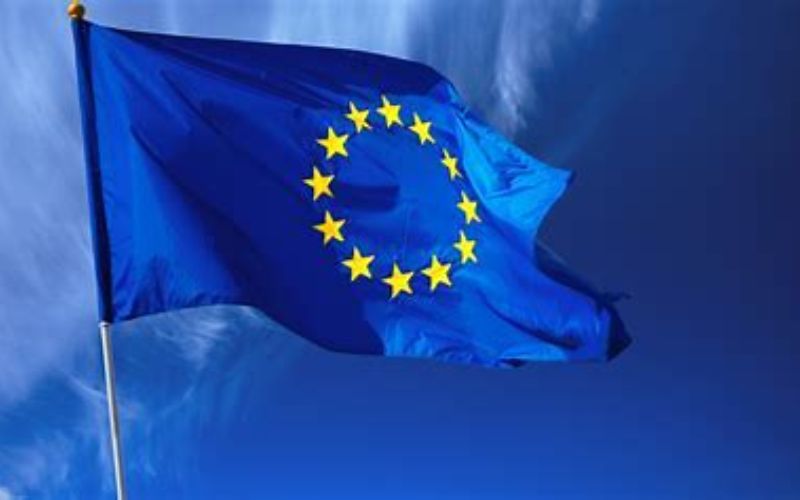 The European Union has expressed “regret” that United Nations human rights chief Michelle Bachelet could not secure full access to persecuted groups, individuals and detention Centre’s during a visit to Xinjiang last week.

According to voluminous “credible reports about systematic human rights violations in Xinjiang”, the bloc’s foreign affairs spokeswoman Nabila Massrali said, “independent monitoring, fact-finding and investigations” are the only “credible” ways to properly assess the situation in the Western Chinese province.

“While taking note of the non-investigative nature of the visit, we regret that the high commissioner’s access to independent civil society organisations, human rights defenders and detention Centre’s was limited, and that this did not allow her to assess the full scale of political re-education camps in Xinjiang,” Massrali said.

“In this spirit, the EU encourages the Office of the UN High Commissioner for Human Rights to release the already announced, remote-monitoring report on the human rights situation in Xinjiang as a matter of priority”, added the statement.