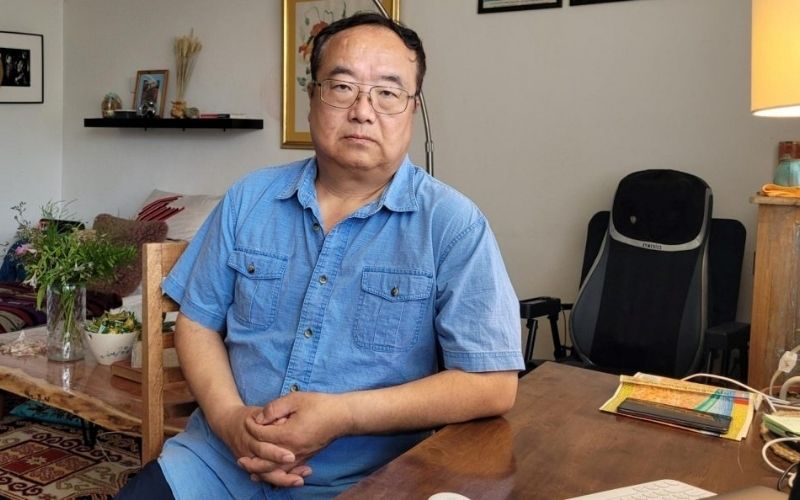 Boston: A Tibetan expert eyewitness has confirmed the existence of a mandatory system of colonial boarding preschools for children aged four to six runs by the Chinese government across historical Tibet. Dr. Gyal Lo, a Tibetan educationist who defected from China last year, has personally visited more than 50 such schools and estimates at least 100,000 Tibetan children living in these institutions. Unlike day preschools and boarding schools for older Tibetan children.

Tibet Action Institute researchers could find virtually no substantive or official sources of information about boarding preschools in Tibet, suggesting that authorities may be intentionally obscuring their existence.

Though these colonial boarding institutions stand to inflict irreversible harm on Tibetan children, Tibetan families, and the very future of Tibetan identity, United Nations High Commissioner for Human Rights Michelle Bachelet is not planning to visit Tibet during her trip to China that began this week.

“It is outright cruelty to separate children from their parents, especially at this extremely young age,” Dr. Gyal Lo stated. “Not only is China tearing families apart, they are forcing these vulnerable children to become strangers to their own Tibetan culture, severing their spiritual, linguistic and cultural ties to their homes and communities. This is why I’m speaking out today. I appeal to the UN High Commissioner for Human Rights to help protect Tibet’s children by openly and publicly demanding the Chinese government close these boarding preschools while she is in China.”

“I saw in my own family how within three months of being sent to boarding preschool, children began to speak to each other only in Chinese, even though they had been raised speaking Tibetan,” Dr. Gyal Lo described. “When the children went home on weekends, they stayed silent in the house, almost acting like guests. This story is not unique. Every family whose children are in these boarding preschools will have a similar story.”