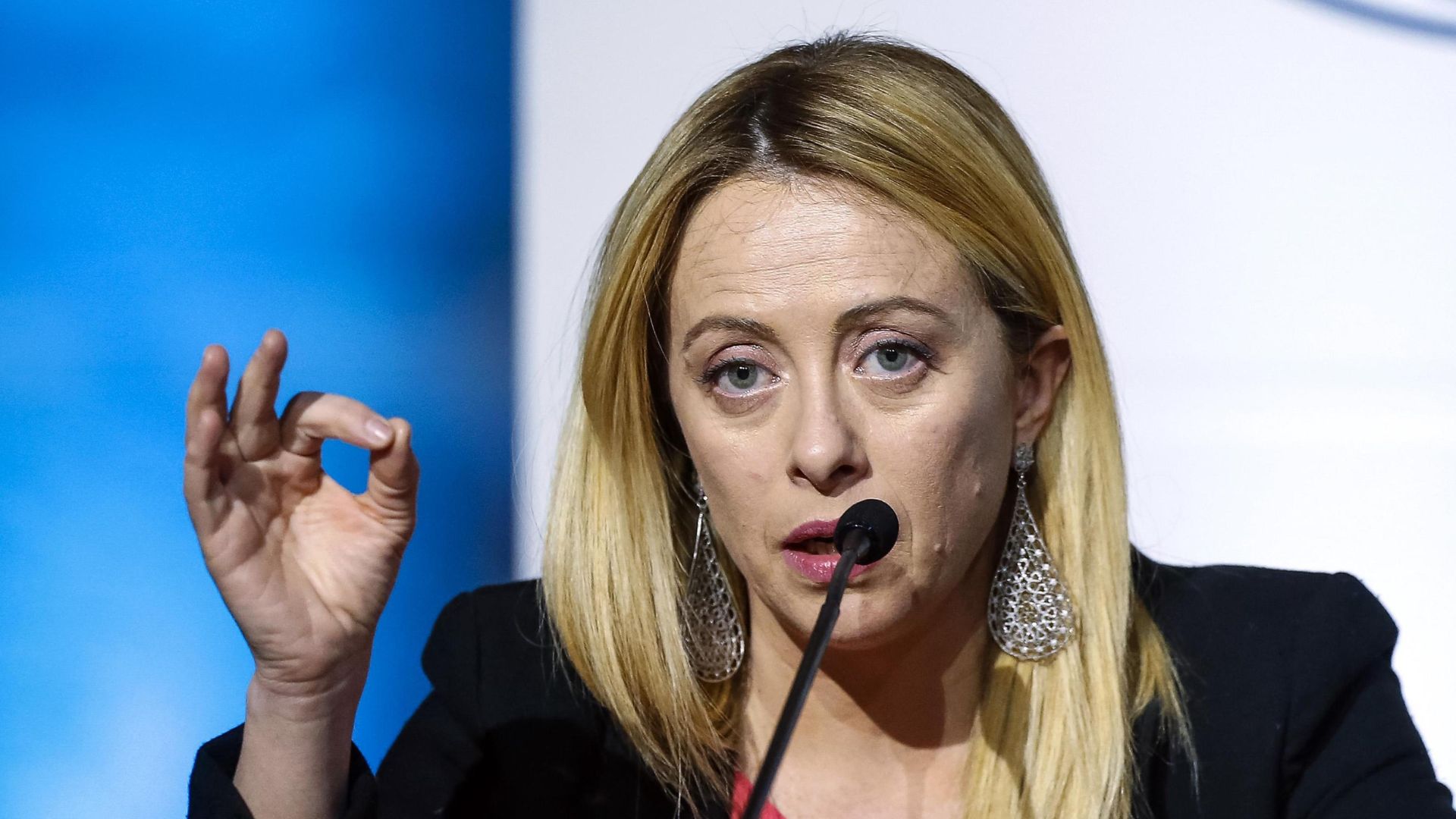 Dharamshala: Tibetan spiritual leader, His Holiness the 14th Dalai Lama, has greeted Giorgia Meloni on becoming the Prime Minister, Italy’s first woman premier, saying women are more empathetic and sensitive to the feelings of others.

“Over the years,” the Dalai Lama wrote to her, “I have had the pleasure of visiting your country many times and have been touched by the affection and friendship shown to me by Italians from all walks of life. I am also grateful to those Italian brothers and sisters who have consistently supported the Tibetan people’s aspirations for freedom and dignity.”

“I would like to say that I am pleased to see that the new Prime Minister of Italy is a woman, because I believe, and there is scientific evidence to demonstrate it that women are more empathetic and sensitive to the feelings of others. Consequently, they show greater warm-heartedness and concern for others’ well-being.”

“These are very challenging times for Italy and the whole of humanity. In today’s highly interdependent world, individuals and nations can no longer resolve the problems they face alone. We are reliant on the wider community to survive; therefore, we need to show greater kindness and compassion to one another.”

His Holiness ended his letter by wishing Meloni every success in meeting the challenges and opportunities that lie ahead in fulfilling the wishes of the people of Italy and the world.

The first woman Prime Minister of Italy responded, “I am honored by the message of affection that the Dalai Lama wanted to convey to me and to the Government. I take this opportunity to renew our sentiment of friendship,” PM Meloni tweeted in her response to the Tibetan leader.