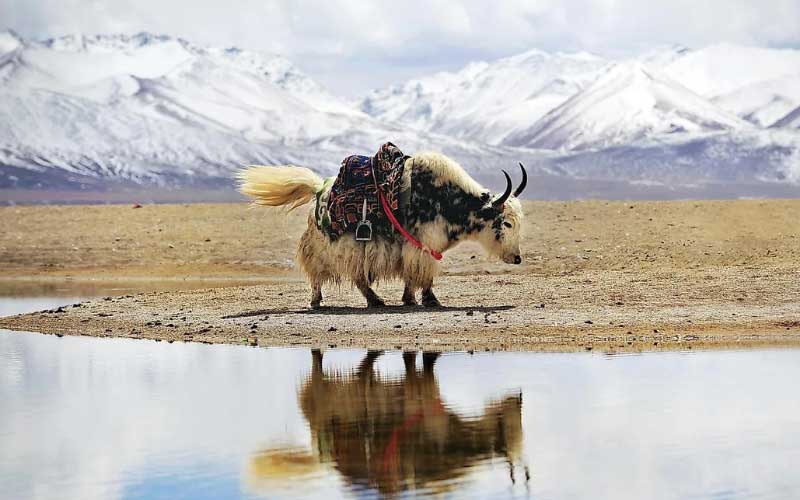 The fragile highland ecosystem of Tibetan Plateau is witnessing a higher rate of warming than the global average, resulting in faster glacier melt and increased frequency of ice collapse and glacial lake outburst floods, according to UN Environment Program’s report titled  A Scientific Assessment of the Third Pole Environment released on April 21, 2022.

“This environmental change is directly impacting the stability of the Asian water towers, thus threatening the ecosystem, biodiversity, and livelihood of people. Better understanding of the science behind the warming climate and its impact on ecosystem, biodiversity and livelihood is necessary for informed mitigation and adaptation policies for regional sustainability”, added the report.

Snow cover depth, area and duration have decreased in recent decades and river discharge has also shown an increasing trend in most of the Tibetan Plateau Rivers over the past decades. The variations in discharge are closely linked to changes in precipitation and glacial melt runoff contributions, observed the report.

The report highlighted the role of human activities outside the TP, including air pollutant emissions such as those of black carbon, heavy metal, and persistent organic pollutants in negatively affecting the Tibetan Plateau environment.

This report, A Scientific Assessment of the Third Pole Environment, is the first comprehensive assessment of environmental changes in the Third Pole that aims to present the latest knowledge on climate, freshwater bodies, ecosystems and biodiversity, and human impact on the environment. It considers the changes that have taken place in the regional environment over the past 2,000 years and especially the changes today. It also looks to the future and provides a scientifically sound evaluation of a region with the largest complex of alpine ecosystems and freshwater systems in the world.