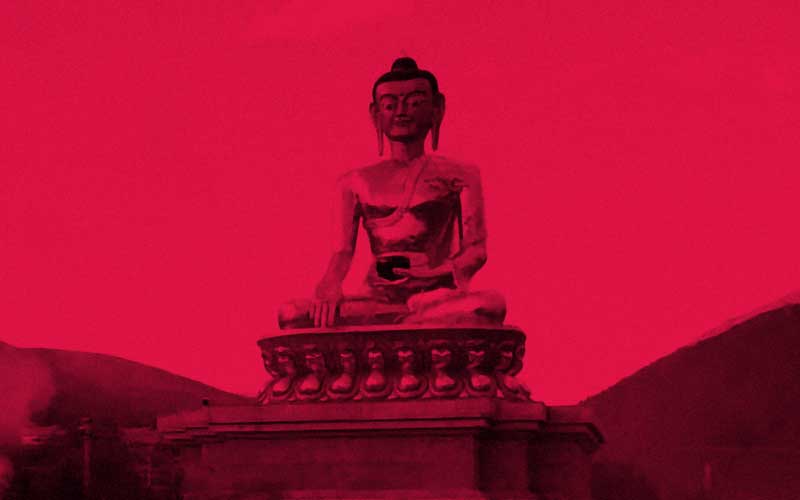 Tibetan organisation Free Tibet has launched a new campaign, ‘Stop China’s War on Buddhism’ against China’s attempt to systematically erode Tibetan Buddhism in an effort to crush Tibetan resistance and to remind the world that we must stand with Tibetans as they resist this onslaught.

“For centuries, Buddhism has stood at the heart of Tibet’s unique national identity, society and culture. To the Chinese government, however, Tibetan Buddhism is a threat to its rule and a challenge to its goal of colonising Tibet”, reported Free Tibet. “Undermining and eliminating the unique practices of Tibetan Buddhism is central to the Chinese government’s policy of eradicating Tibetan resistance to its rule. As a result, every single aspect of Tibetan Buddhism is subject to intrusive state interference. For individual Buddhist practitioners, particularly monks and nuns, the consequences of this intervention can lead to unjust persecution under the full force of China’s security apparatus”, added the report.

The Campaign page has also shared a shocking footage in which Chinese authorities can be seen physically removing nuns while they cry in pain at being forced to leave Kharmar Monastery in Linxia Hui, part of historic Tibet.

You can add your voice to the campaign here.