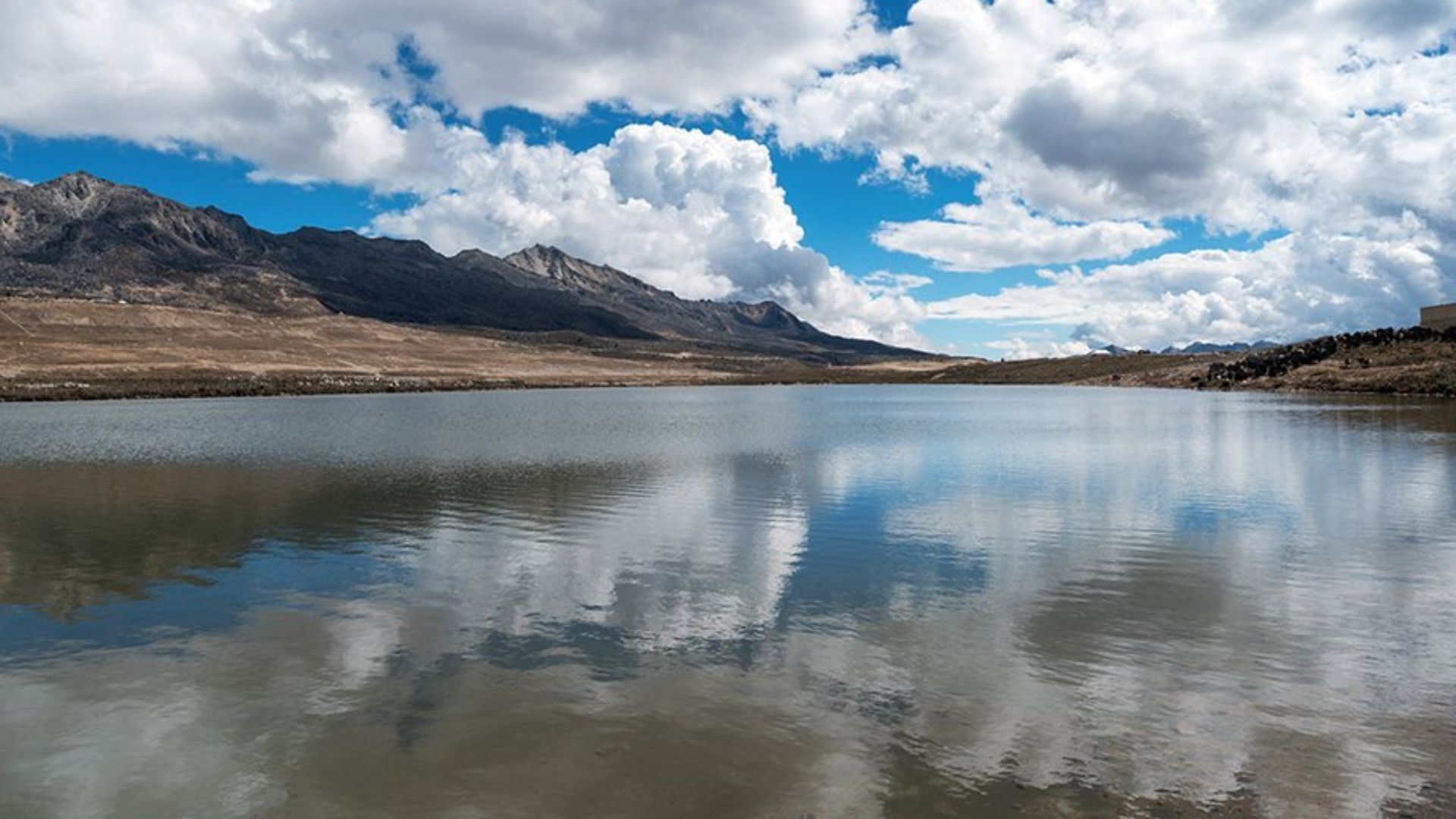 The South China Morning Post reported on November 11 that Chinese scientists believe that global warming is slowly transforming one of the world's most important sources of fresh water into toxic mud, but they do not yet know how bad the problem is. Global warming is threatening not only the quantity of water flowing from the Tibetan Plateau but also, perhaps more significantly, the quality of the water.

The Tibetan Plateau and the mountain ranges that surround it, referred to as the "Asian water tower" in environmental circles, are the source of Asia's ten major rivers, which supply water to nearly 2 billion people, or about a quarter of the world's population.

The Asian water tower, home to the majority of glaciers outside of the Arctic and Antarctic, was mentioned in the report as being extremely vulnerable to climate change.

The Chinese Academy of Sciences said in a study that was published on October 11 in the journal Nature Reviews Earth & Environment that climate change would accelerate glacier melt, resulting in increased flows of sediments and other contaminants downstream that will compromise water quality.

They have proposed joint actions by upstream and downstream nations to mitigate the issue as well as improved monitoring of the issue through the establishment of a research network based on data regarding water quality.

The researchers have stated that water quality assessments are becoming increasingly important for local and downstream livelihoods, despite the fact that the majority of previous studies of the region have focused on the quantity of water.

According to the findings of their study, the region has experienced permafrost thawing and glacier melt as a result of global warming. Consequently, over the past six decades, sediment fluxes—the flows caused by melting—in the headwaters have increased.

According to reports, the authors made note of the fact that changes in water volume brought chemicals like arsenic, calcium, and magnesium from upstream water to downstream rivers.