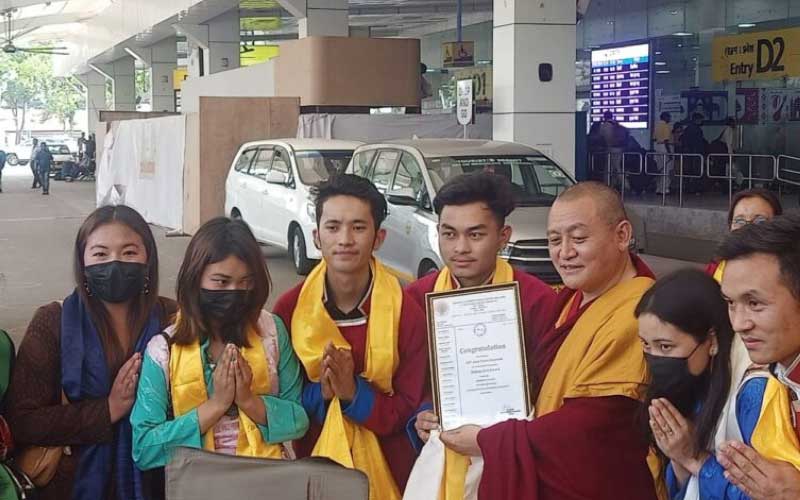 The 12th Abbot of Thubchog Gatsel Ling Monastery in Bomdila, Arunachal Pradesh, Guru Tulke Rinpoche was awarded with Padma Shri by Government of India in recognition of his contribution in the field of spiritualism last month. A Buddhist monk, he is identified as the 12th incarnation in the lineage of Merag Lama Lodroe Gyatso who founded Tawang Monastery.